HomeNewsQ&A about coronavirus in Colombia
News

Q&A about coronavirus in Colombia 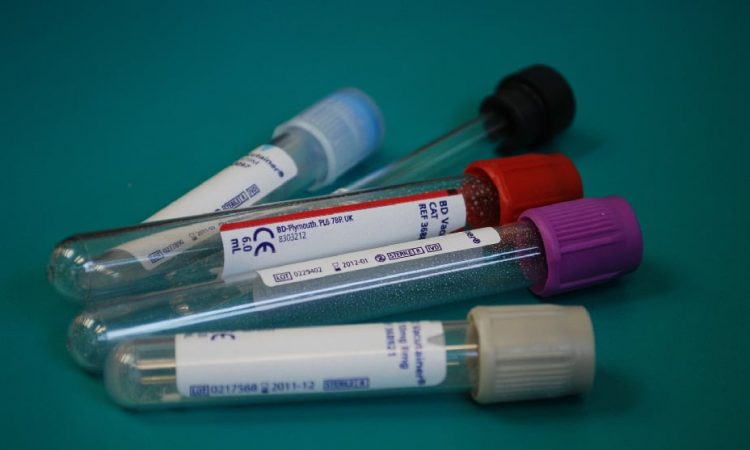 A new flu-type virus could be the next pandemic. Here’s a Q&A to keep you up to date.

Should we be worried about the coronavirus?

According to the World Health Organisation (WHO), yes. The UN body has just declared the ‘2019n-CoV’ bug a global health emergency. The virus, which jumped the species barrier from animals to humans in China late last year, can cause severe pneumonia-type illness with fatalities. Most cases have been recorded in China, but the bug has also spread to Europe, the US and Canada.

How bad can it get?

Hard to say. Viruses are fickle foes. They can mutate to become more deadly…or fizzle out. Public health influencers walk a fine line between prevention and panic. Past declared global health emergencies – SARS, MERS, Ebola – have not spread worldwide as feared. One game-changer with 2019n-CoV is we now know it can pass between humans, not just from animals. This means people with no direct contact with the source in China can also catch it. The WHO now says the transmission risk is “high at the global level.”

Will the coronavirus come to Colombia?

Probably. Although eight suspected cases have diagnosis test in the country in the last week, the bug’s high rate of contagion – facilitated by international global travel – suggests that it will get here eventually.

What can Colombia do to prevent its spread?

Not much, partly because the bug is capable of ‘asymptomatic transmission’ meaning people can catch and spread the virus without themselves getting sick. This means screening at borders – for example testing airline passengers for fevers as they arrive at airports – is ineffective. And quarantining sufferers will have limited effect because the bug takes days or weeks to show up: A patient has already passed it on before being isolated. On data collected from China so far, each patient tested positive has already infected at least three other people.

Is everyone at risk?

No. Analysis of cases in China shows deaths occurred mostly in middle-aged male patients with other chronic diseases such as diabetes or heart conditions. Younger, female and generally healthy people have more chances of fighting off the virus. Some children who tested positive for the virus never even got sick. On the evidence so far, experts say that 2019n-CoV is not as deadly as other types of coronavirus such as SARS, which also originated in China and killed nearly 800 people worldwide in 2002-03. However, experts also say less ‘deadly’ viruses are likely to be more contagious and spread further, eventually affecting more people.

Can’t I take a pill?

No. New viruses require vaccines, which need time to develop, maybe months or years. Infected people rely on their own immune system to fight it off, and if necessary, hospital care to treat the symptoms.

How do you know you have the bug?

Symptoms are similar to flu with fever, cough, shortage of breath, and in severe cases kidney failure and death. But some infected people never get sick at all. One problem is lack of testing; at present patient sputum samples are molecule tested to prove the presence of 2019n-CoV. The WHO is scrambling to establish a worldwide network of labs that can process these samples, and biomedical companies are working around the clock to produce a cheaper test for rapid diagnosis. Colombia health authorities can send samples to the U.S. for gene testing, which is costly and time-consuming: it can take 7 days for a test result.

How ready is Colombia for this coronavirus?

As a tropical country, Colombia is used to dealing with virus epidemics – i.e. chikungunya, zika – and fared well in the H1N1 swine flu pandemic of 2009. It also revamped its quarantine capabilities during the Ebola scare of 2014-16, and has systems in place to protect health staff. Colombia’s public health body the Insituto Nacional de Salud has a robust disease surveillance system and is busy producing guidelines and updates to health professionals.

In a worst-case scenario, can Colombia cope with the coronavirus?

With difficulty. Despite high levels of technical expertise in-country, the semi-privatised health system is weak and concentrates quality care in urban centres. Cities like Bogotá have overcrowded transport systems such as the TransMilenio which could spark rapid transmission of the virus. And in remote rural areas – where services are often chronically under-resourced – people already face a struggle to reach adequate health care, often hours away by boat or mule. And we know from previous flu outbreaks that speed of attention is a critical factor in patient survival. With high case numbers, frightened health staff could abandon their posts, especially if they lack protective clothing. There is potential for system collapse.

Colombia shares a 2,000-kilometre open border with neighbouring Venezuela, which has economically collapsed causing a health emergency with drug shortages and many health staff fleeing the country. This country-wide crisis makes the population there uniquely vulnerable to the 2019n-CoV virus, though, so far, no cases have been reported. But if cases do arise, Colombian health officials will be watching border areas with concern.

What can I do for now?

Protect yourself. For this, WHO recommends frequent hand washing with soap and water or alcohol-based hand rubs, particularly in public places where other people are touching common surfaces (i.e. handrails on escalators). We actually spread flu and cold viruses more by hand-mouth contact and inadvertently touch our mouth hundreds of times a day. Face masks can help in crowded public places. And stay informed. We’ll keep you posted.