Colombia has test to coronavirus diagnosis 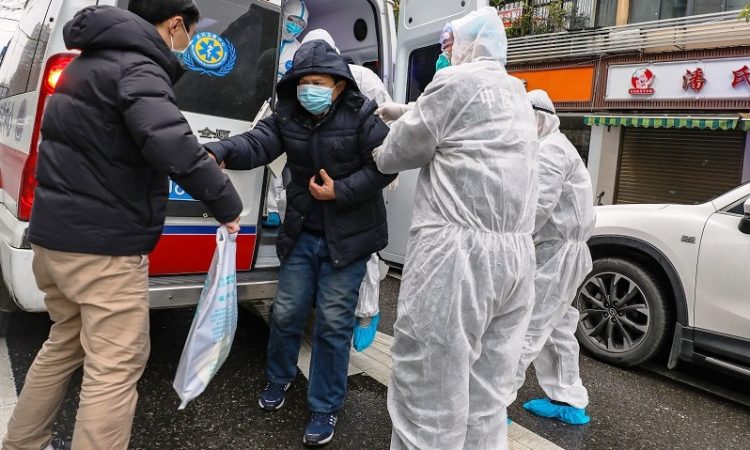 The Ministry of Health and the National Institute of Health revealed that Colombia already has diagnostic tests to determine if any citizen have the new coronavirus.

According to Iván Darío González, Minister of Health, Colombia is the first country in Latin America to consolidate these tests, which is a positive result for the preparation for this phenomenon.

Martha Ospina, manager of the National Institute of Health, stated that the goal was to test coronavirus in Colombia, thus avoiding sending samples to the Centers for Disease Control and Prevention (CDC) in the United States, as the first tests were done on suspected cases, which were eventually discarded.

Likewise, the minister noted that “this is complemented by the work we have been doing for three weeks with Chancellery and Ministry of Transport to work together with Colombian Migration, Civil Aeronautics, Dimar and the airlines, with the aim of be able to control and set protocols to be all on the same mood. In addition, at the instruction of President Ivan Duque, we set up an unified command that will meet weekly.”

The minister finally stated that to nowadays there are no confirmed cases of the new coronavirus in the country and that the risk remains low, “although it is not zero” because of the chinese people hosted in Urabá

Tags :coronavirusUrabá
share on Facebookshare on Twitter
14 things to do in Medellin
In fatal accident an american paraglidler died in Santa Bárbara, Antioquia