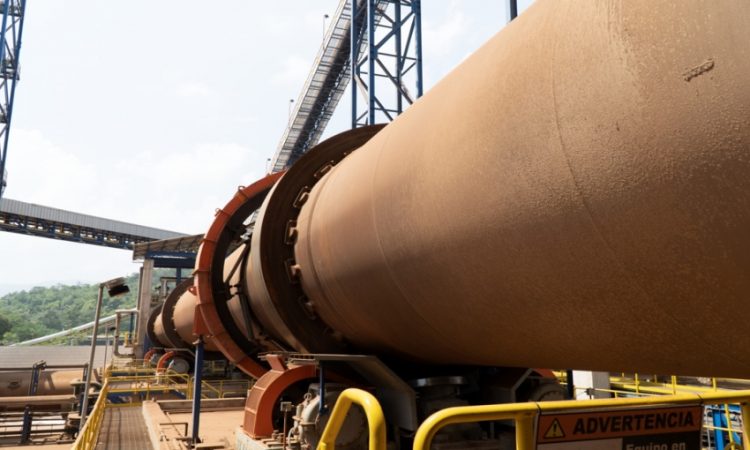 The new technology cuts carbon dioxide (CO2) emissions by up-to-38% while cutting energy consumption by 30%, according to Argos.

“For the first time in Colombia is this type of cement produced, in which a porrtion of the traditional ‘clinker’ raw material is replaced by thermally activated clays (artificial pozzolana),” according to Argos.

“With this project we are leading the industry and sowing the seeds of the Argos of the future, which starts today a new production line in Rioclaro, but which has a gigantic growth potential in all geographies,” added Cementos Argos President Juan Esteban Calle.

The new facility also “allows Argos greater flexibility and positions it as the first cement producer in Colombia to offer its customers a broad portfolio of products,” according to Argos.

“The entry into operation of this new line, added to the modern Cartagena plant and other facilities in the national geography, gives Argos the largest installed capacity in the country for the production of cement and concrete,” the company added.