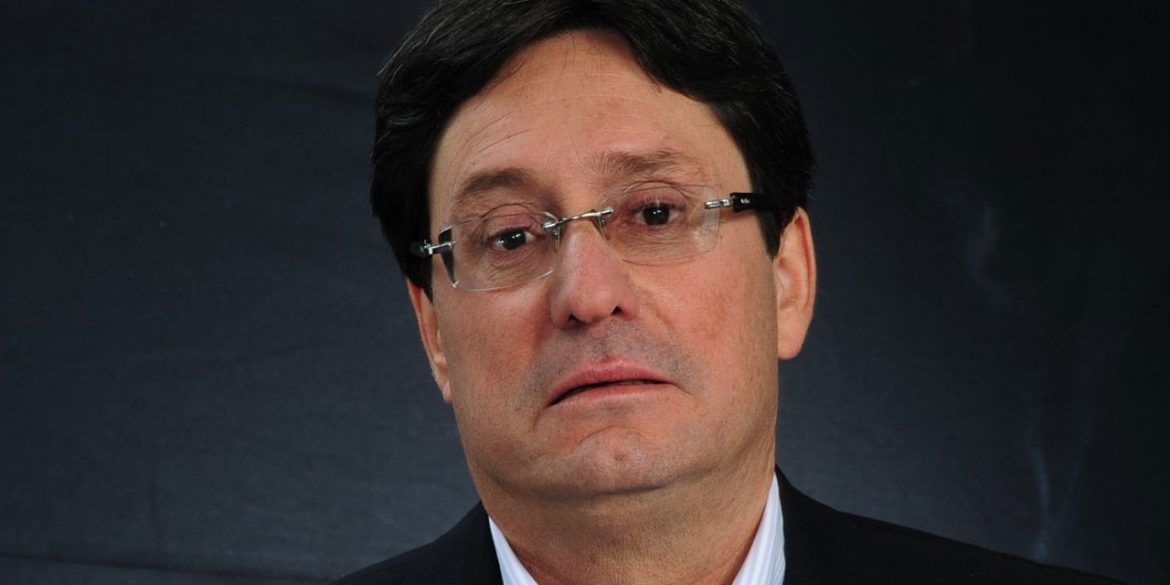 During a press conference in Bogota, Trujillo rejected the claims that Colombia would be willing to overthrow the neighboring government that was reportedly made by an anonymous diplomat to the Brazilian newspaper’s correspondent in the United States.

The government of President [Ivan] Duque reiterates that it rejects and denies these claims — whoever the diplomatic source of them may be — about a supposed and non-existent suggestion from Colombia to the Brazil’s president-elect Jair Bolsonaro to overthrow through military intervention the government of Nicolas Maduro.

Trujillo reminded the newly appointed diplomats that “no member of Colombia’s diplomatic corps may transmit positions that do not correspond with those determined by the president.”

The foreign minister said he would investigate who leaked the alleged plot and warned that the diplomat who suggested a military alliance to overthrow the neighboring government could be asked to “resign from his duties.”

Brazil’s far-right president-elect almost immediately rejected the suggestion, but Folha’s correspondent, Sylvia Colombo, insisted that there have been talks between Duque administration officials and Bolsonaro’s team.

“I have heard this from Colombian and Brazilian officials,” the US-based journalist told Colombian media, adding that she received a “pretty insulting” phone call from Colombia’s ambassador in Brazil, Alejandro Borda, demanding she reveal her source.

I have never spoken to this journalist and of course I have not raised such nonsense before her or anyone else. Without a doubt this is fake news that deserves to be rejected and challenged by everyone.

Santos, the far-right Alejandro Ordoñez (Organization of American States) and career diplomat Guillermo Fernandez (United Nations) are the only diplomats appointed to positions in the United States where journalist Sylvia Colombia is a correspondent.

Former president Juan Manuel Santos‘ cousin was scolded by Duque shortly after his appointment in September for publicly mentioning possible military intervention in Venezuela in public.

Ordoñez and Fernandez did not make public statements about the unfolding diplomatic intrigue.

With war drums sounding louder on both sides of the border, Trujillo tried to dispel the alleged plotting of Duque and his political patron Alvaro Uribe with Bolsonaro.

But that didn’t go very well; the Duque administration is facing strong opposition from the left at home, has failed to gain credibility and has lost public support in their first 10 weeks in office.

“Somebody is lying. Either the journalist of Folha, Sylvia Colombo, or foreign minister Carlos Holmes Trujillo. Considering the trajectory of the journalist, I believe she is telling the truth and that he made the government of Colombia look bad.”