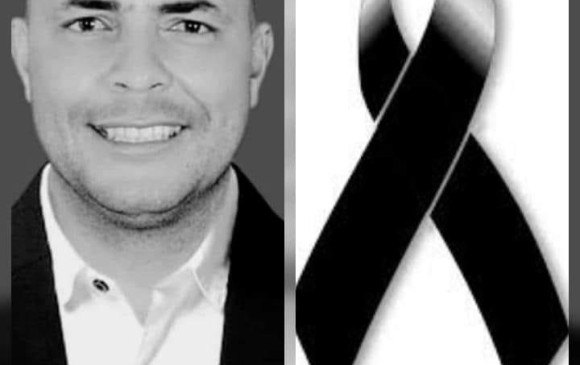 Carlos Cardona, the vice principal of San Juan de Dios hospital in Ituango, died Thursday night after being attacked with a gun. The event occurred in the north urban area of ​​ Ituango.

According to Lieutenant Eduardo Florian of the Ituango Police Station, the authorities are carrying out the relevant investigations, but there are no hypotheses yet.

The man had been director of Public Health of the San Juan de Dios Hospital in Ituango, and had been designated by the newly mayor of Ituango, Edwin Sepúlveda, as administrative assistant manager of the same institution. However, he had not yet taken possession.

Cardona was a health administrator, graduated from the National School of Public Health of the University of Antioquia. The Colombian Public Health Association demands the clarification of the crime.