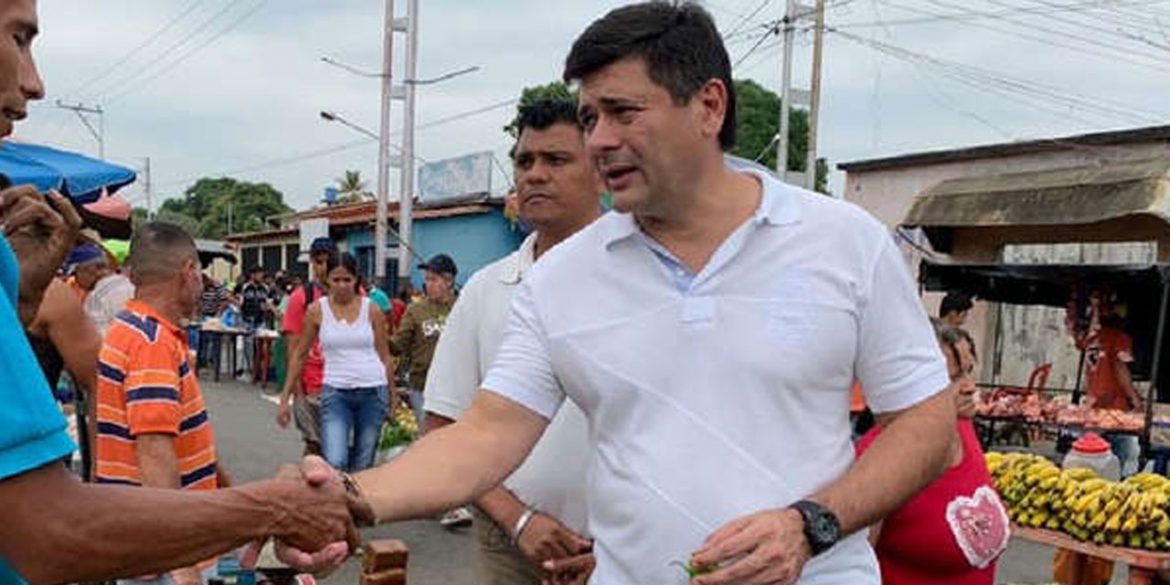 The assistant of Venezuelan opposition lawmaker died Saturday after the two cousins were drugged and robbed by two women in a roadside motel near the border, local media reported.

Opposition lawmaker Freddy Superlano and his cousin Carlos Salinas were supposed to help other opposition leaders from the neighboring country to lead an operation that sought to bring American food supplies and medicine to their starving compatriots on Saturday.

US Senator Marco Rubio from Florida said on Twitter that the men were “poisoned at breakfast.”

But according to Cucuta newspaper La Opinion, the men were drugged and robbed by two women after a night of partying.

The cousins picked up the women at the Bolivar mall in the border city Cucuta on Friday and went drinking until 6AM when they took the women to a motel on the road to the Venezuelan border “to continue partying while under the influence of alcohol,” the newspaper reported.

Two hours later, motel personnel suspected something was wrong when they saw the women running from the motel around 8AM.

What is known is that the two women robbed their rings, cellphones, and the cash they had on them, and fled the scene.

When personnel inspected the motel room, they found the men unconscious and called the police.

By the time they arrived in the hospital, Salinas had died from an overdose of scopolamine, a drug commonly used in robberies.

Superlano, the president of the National Assembly’s financial control commission, survived the robbery and was kept under observation until the drugs had worn out.