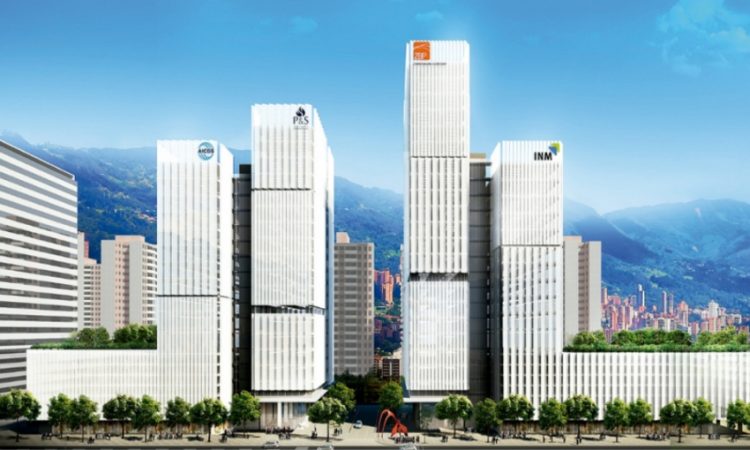 Medellin based real-estate developer Valores Simesa on February 7 reported an after-tax profit of COP$21.1 billion (US$6.1 million) for full-year 2019 and simultaneously revealed in a filing with Colombia’s Superfinanciera agency a proposed COP$20 billion (US$5.8 million) stock buyback.

Simesa is the developer of the giant “Ciudad del Rio” residential, commercial and office-building project on the site of the former Siderurgica Simesa iron/steel mill in Medellin.

According to the company’s most recent annual report, two-thirds of Simesa’s stock is held by the investment banking division of Medellin-based Bancolombia.

Simesa’s board of directors wil put the stock-buyback proposal to a vote at the anual stockholders meeting March 11 in the Medellin Museum of Modern Art (MAMM), located in Ciudad del Rio.

Tags :Medellín
share on Facebookshare on Twitter
Your Home theater! is Now possible with Eclipse Design.
Colombia will eradicate up to 130,000 hectares of coca this year