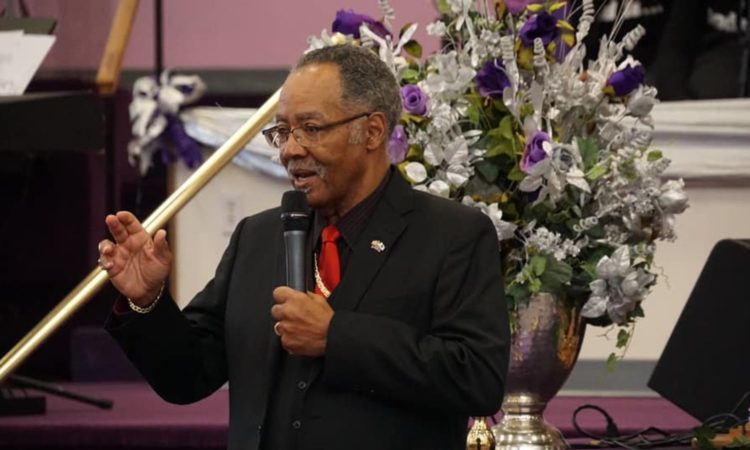 A US pastor who defied social-distancing rules to host large congregations has died after contracting coronavirus.

The New Deliverance Evangelistic Church, which he founded in 1995, said Bishop Gerald Glenn had died over the weekend.

The 66-year-old had publicly rejected official guidelines to avoid large religious gatherings during the coronavirus pandemic and promised to keep preaching “unless I’m in jail or the hospital”.

He told his congregation: “I firmly believe that God is larger than this dreaded virus.”

It is unclear how long after the 22 March address he became ill with COVID-19, but church elder Bryan Nevers announced the death during an Easter sermon, a video of which was posted on Facebook.

Tags :coronavirusunited states
share on Facebookshare on Twitter
N.Y.C. death toll soars past 10,000 in revised virus count
WHO responds to Trump, says it regrets US move