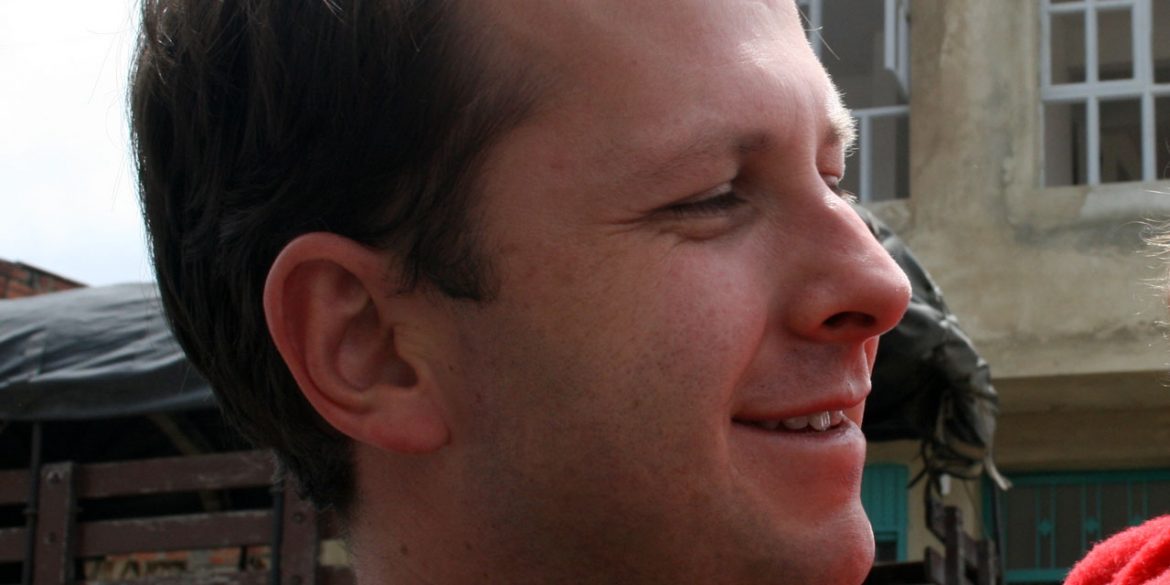 The United States government has approved the extradition of Colombia’s fugitive agriculture minister who fled the country ahead of a 17-year corruption sentence.

The State Department rejected the objection of former Agriculture Minister Andres Felipe Arias, who had argued he could be submitted to torture if he were to be sent to prison in Colombia.

The former protege of former President Alvaro Uribe was initially arrested in Florida and has since been engaged in a fierce legal battle to prevent serving time for funneling at least $25 million in state subsidies that were meant for poor farmers to friends and allies.

The State Department’s green light does not mean Arias will be extradited immediately as his appeal before the court is still pending.

The decision is a setback for both Arias and President Ivan Duque, whose ambassador to Washington DC controversially came out in defense of his political ally last year.

Multiple of Uribe’s political allies fled Colombia after the country’s judicial system began investigating the mass corruption and crimes against humanity carried out under the watch of Uribe, a former associate of the Medellin Cartel who was granted a Medal of Freedom by former US President George W Bush.

Uribe himself is investigated by the Supreme Court for allegedly tampering witnesses who have testified that the controversial politician formed a death squad when he was governor of his home Antioquia province in the 1990s.

Arias and Uribe, who have fruitlessly claimed that the former minister is the victim of political persecution, have gone as far as challenging the United States’ extradition treaty with Colombia in their attempt to evade justice.