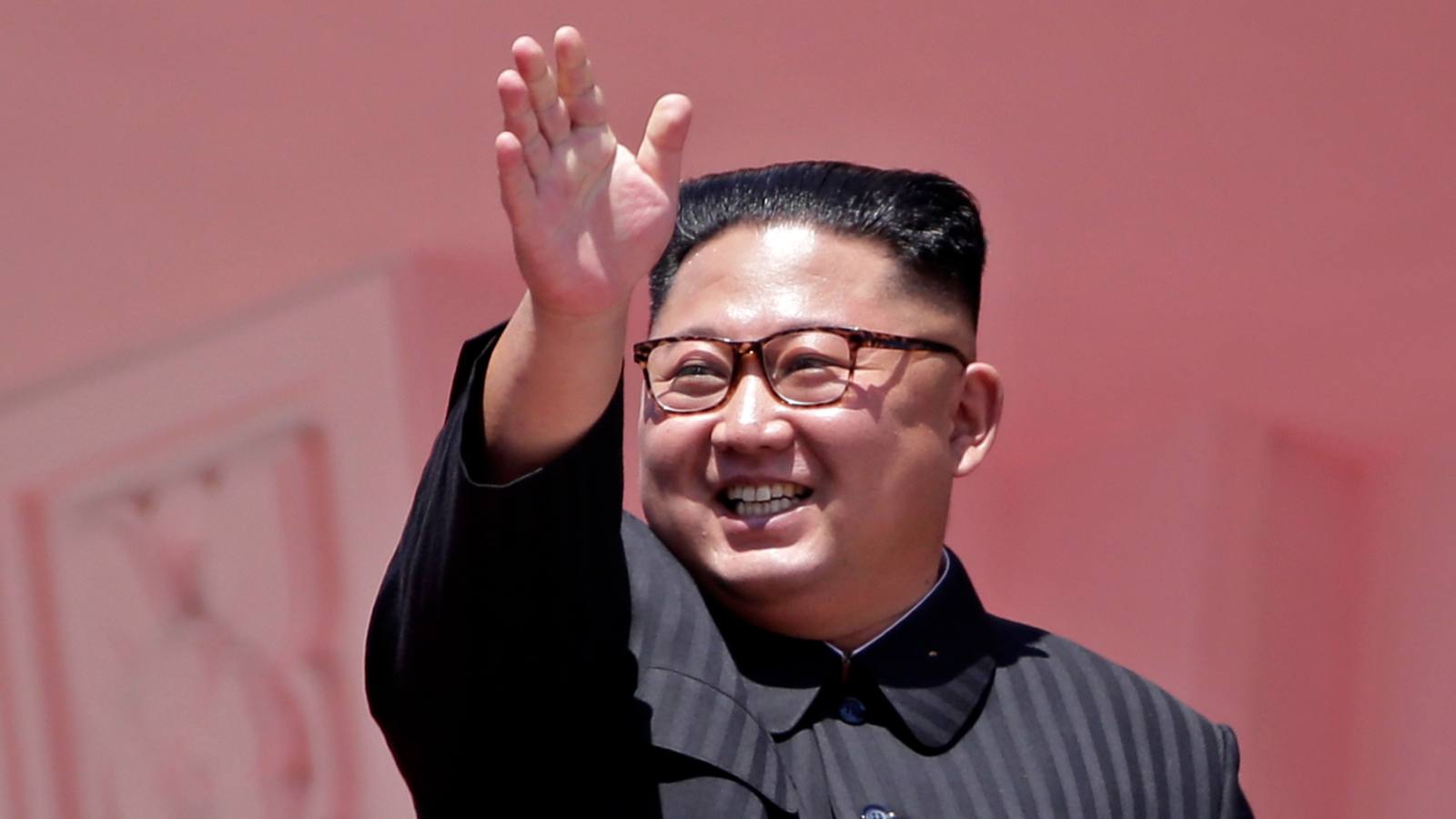 The Day of the Sun — the April 15 holiday celebrating Kim Jong Un’s late grandfather, Kim Il Sung — has long been the most important date on North Korea’s political calendar. This year, the supreme leader failed to show.

Kim Jong Un’s absence from an event he has often used to signal strength at home and abroad sparked a global search for explanations. Two weeks later, the whereabouts of the 36-year-old leader has become one of the world’s great mysteries, fed by internet rumors, satellite photos and anonymously sourced reports

Here’s some possible scenarios being discussed:

The first credible report that something was wrong with Kim was also among the least alarming. The Daily NK, a Seoul-based news outlet that gathers information from people inside North Korea, reported April 20 that Kim underwent a “cardiovascular surgical procedure” the previous week and was now mostly recovered.

The report, attributed to a single unidentified person, did offer several specific details, including that Kim was treated at the Hyangsan Medical Center on the outskirts of Pyongyang. While no governments have verified the report, South Korean officials later said that Kim was believed to be conducting “normal activities” in a rural part of the country assisted by close aides, actions that could be consistent with the recovery explanation.

“Kim Jong Un is alive and well,” Moon Chung-in, a special adviser to South Korea’s president, told Fox News on Sunday. Moon, however, added that Kim had been staying in the coastal resort area of Wonsan since April 13, something that would clash with the Daily NK account.

Hours after the Daily NK article, CNN provided a more worrying assessment of Kim’s health, reporting that the U.S. was monitoring intelligence that suggested he was in “grave danger” after surgery. Bloomberg News separately reported that U.S. officials were told that Kim was in critical condition, but were unsure of his current status.

While U.S. President Donald Trump said Thursday that he believed the CNN report was “incorrect” and based on “old documents,” rumors about Kim’s deteriorating condition only accelerated on social media. On Saturday, Reuters reported that the Chinese Communist Party’s International Department dispatched a team including medical experts to North Korea on Thursday to advise on Kim. The news service, which cited three people familiar with the situation, said it was unclear what the delegation signaled about Kim’s health.

China’s foreign ministry, which is separate from the International Department, said only that it had sent reagents for coronavirus testing to North Korea. “That is not the same as a medical team,” ministry spokesman Geng Shuang told reporters Monday in Beijing.

On Monday, Trump said at a White House news conference that he knew Kim’s condition, but “can’t talk about it right now.” The president added that “nobody knows” were Kim is.

The Chinese medical team could also point to what’s now a more common health concern: Covid-19. Although North Korea has disclosed no infections, the country has quarantined thousands of people and the U.S.’s top general in South Korea has said he was “fairly certain” the country has cases. China has been sending experts around the world to help combat the pandemic that began on its soil.

The Seoul-based JoongAng Daily newspaper reported Monday that the North Korean leader was in self-quarantine. The paper, citing an unidentified person in China, said that Kim was monitoring his health after one of his bodyguards was confirmed with the coronavirus infection. That’s why China sent some 50 medical staff to North Korea, the newspaper said.

Days before Kim failed to show up for holiday events, his Workers’ Party of Korea issued social-distancing orders on April 11 requiring members to refrain from gatherings of more than three people, the Hankook Ilbo newspaper reported Tuesday. The report, which was attributed to an unidentified person familiar with the matter, said Kim may have missed the events to avoid the disease.

The search for Kim has repeatedly led back to eastern tourist enclave of Wonsan, the site of a palatial family compound and frequent missile tests. Satellite photos analyzed by the website 38 North showed that a train resembling the armored one used by North Korea’s leaders was parked at the local railway station last week.

The eastern coastal area saw a burst of military activity, including cruise missile tests and fighter jet maneuvers, on April 14 — the day before Kim failed to show up for Day of the Sun events about 230 kilometers (140 miles) to the west in Pyongyang. Ri Jong Ho, a high-profile North Korean defector who now lives in the U.S., told the Seoul-based DongA Daily newspaper that Kim may have been injured in the exercises.

Still, it would be unusual for North Korean military officials to allow their top leader to get close enough to the action to get hurt. Also, the satellite photos don’t confirm the train’s presence in the area until April 21. Images from April 15 show no train.

Some such as Yoon Sang-hyun, a South Korean lawmaker who heads a committee on inter-Korean relations, have wondered whether Kim devised the disappearance as a way to draw attention to the regime. Yoon speculated that the North Korean leader would have to show up in public in the next couple of weeks to avoid a destabilizing debate about his grip on power and potential successors.

“If he doesn’t, it’s a real big issue,” Yoon told reporters Monday, according to the DongA Daily. “Kim is apparently not running the country as he would normally do now.”

There’s also a good chance the world may never get a satisfying explanation. Kim similarly vanished from state media for six weeks in 2014, prompting speculation that he had been sidelined by gout, an ankle injury or was even overthrown in a coup. He subsequently showed up walking with a cane. No reason for his absence has ever been given.