HomeLiveState incompetence and judicial corruption: The two evils that afflict the department of Nariño
Live

State incompetence and judicial corruption: The two evils that afflict the department of Nariño 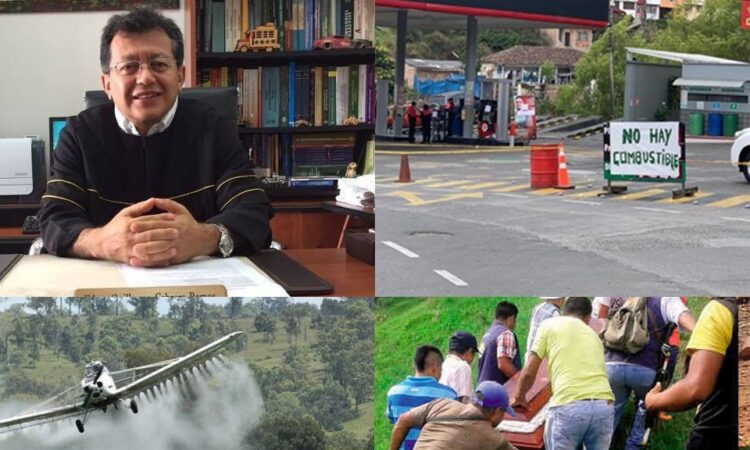 It has not been enough to have to deal with the massacres that took place in the department of Nariño in recent days, but now, this region plagued by crime and drug trafficking faces a new obstacle. Pasto courts truncated the process that allowed the revival of aerial spraying with glyphosate.

To understand the criticality of the situation, it is necessary to refer to the first judicial decision that would trigger the violent events in that region of the country.
The magistrate, Édgar Guillermo Cabrera, member of the Administrative Court of Nariño, through judicial decisions, which generate any type of suspicion, issued concepts in order to favor a group of businessmen who own the gasoline monopoly in that department.

As a consequence, the control of the gasoline supply chain in Nariño came to depend only on a few who managed that market, preventing free competition from other actors.
However, the above would not be considered so serious if it were not because this situation has triggered the crime rates in that region.