Shortening Canadian travel quarantines should be just the first step 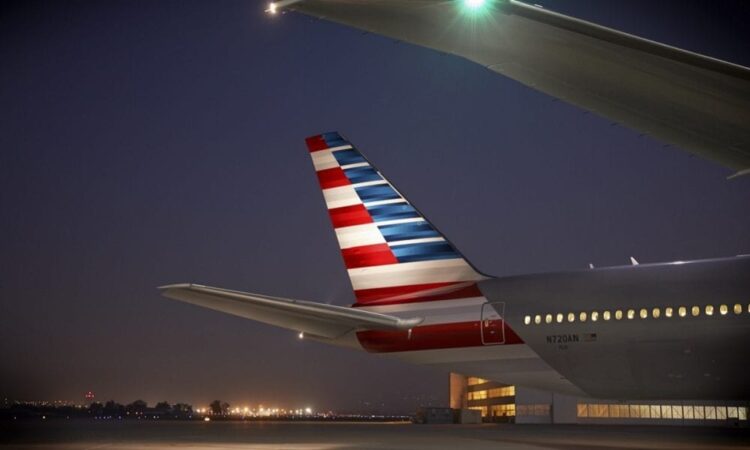 Alberta is set to launch a pilot COVID-19 testing procedure at two border points that could slash the quarantine time for returning Canadian travellers from 14 days to as little as 48 hours. That is welcome news indeed.

The current quarantine period is unreasonably long. And there seems to be no end in sight on such travel restrictions; just last week, Ottawa and Washington agreed to the seventh one-month extension of the border closing to all but essential travel, drawing out a travel restriction that is unprecedented in terms of the geography affected – 8,891 kilometres of a figurative wall.

The closing has been economically painful, especially for border towns such as mine, the village of Sidney on Vancouver Island, whose main streets were struggling even before the pandemic. But it was the right thing to do: In mid-March the U.S. had almost 11,000 cases of COVID-19 and more than 160 deaths across all 50 states. Since then, thanks largely to a bungled response by President Donald Trump’s chaotic administration, it has registered more than 8.6 million COVID-19 cases and more than 225,000 deaths. By way of comparison, Canada has recorded more than 220,000 cases and just over 10,000 deaths. Put another way, the U.S. has endured 688 deaths per million; Canada, 270. Canadian negotiators should be lauded for standing their ground in the face of the Trump White House’s efforts to project a sense of normalcy before the presidential election by squeezing Ottawa for an open frontier.

But as the economically important Christmas season approaches, and as the travel and airline industries approach a precipice, Ottawa needs to consider going even further than the Alberta pilot program by easing the restrictions on business travellers and people with family members on the other side of the border.

Such efforts are safely under way in other countries around the world. In Colombia, inbound travellers are asked to produce a negative COVID-19 test before boarding their flight, with officials requiring such tests to be taken no later than 96 hours before travel. In the Netherlands, a 10-day quarantine has been deemed a reasonable amount of time for people entering the country. Recently, the World Health Organization – which has lately been discouraging strict travel and trade restrictions – suggested that one week or so should be sufficient quarantine for symptoms to appear.

Canada could also pilot a program of cross-border travel corridors. Given the dire economic impact of the closing on border towns – Sidney’s main street is now on life support, and the nearby Victoria airport has lost its international designation after both U.S. carriers pulled out – Ottawa should consider, in consultation with the provinces, allowing travel with U.S. border jurisdictions that are showing low infection figures and are willing to establish joint strategies such as mandatory mask wearing. As with the Alberta pilot, the exercise should be on a trial basis while data is collected on any potential effects on our COVID-19 numbers from the increased flow of traffic.

For example, in normal times, Sidney is connected to the city of Anacortes in Washington State’s Skagit County by a daily car and passenger ferry. As of this writing, Skagit has logged 1,239 COVID-19 cases while the Vancouver Island Health Authority has recorded 243 of B.C.’s overall case load of 11,687. Masks are mandatory statewide in Washington State in public places (and, it should be said, they are not required in British Columbia). This makes for an obvious travel corridor. Compliance could be monitored by the Canada Border Services Agency (CBSA) with the support of provincial officials.

Last month I asked B.C.’s Provincial Health Officer, Bonnie Henry, about loosening border restrictions further, and she said the province would be in favour of allowing U.S. citizens to come to the province to visit a dying relative or for a critical business function to take place, if quarantine takes place. “There’s a number of examples that we are looking at,” she said. This is good news.

It is tempting for many Canadians to look south of the border, write off the entire country as a chaotic mess and decide the border should stay closed for as long as possible. That attitude is probably only hardened by fears of what would happen if Mr. Trump were to win the election or refuse to leave office should he lose on Nov. 3. We ought to start weighing whether stringent travel restrictions are really yielding the desired public-health benefits in our ailing border towns and cities. A good start would be reducing the quarantine period, piloting travel corridors and easing restrictions for targeted sectors.