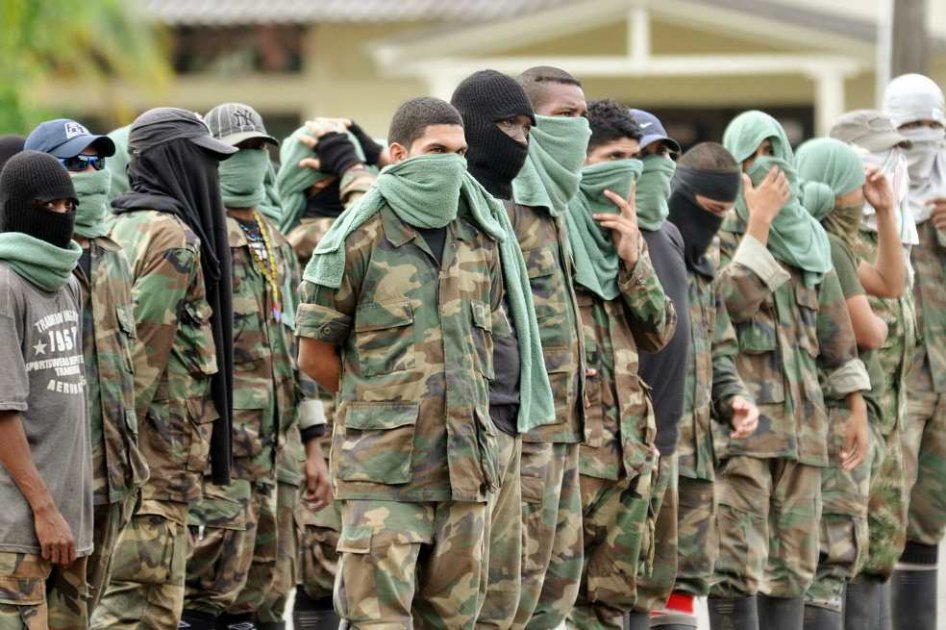 A new document has surfaced detailing the potential surrender terms for Colombia‘s most powerful criminal group, in what is the first glimpse of what such a deal may look like.

According to the document obtained exclusively by El Tiempo, the surrender terms would not only apply to the Urabeños‘ largest structures like those of Otoniel and his closest allies, which have a unified command, exert territorial control and use violence against security forces, but also smaller groups of three or more individuals acting together to commit crimes.

In order to initiate their surrender, a written document must first be provided to the attorney general (AG) detailing their willingness to comply with the surrender terms, in addition to their areas of influence, the number of people surrendering and their identities.

After the demobilization site and terms for disarmament are determined, the AG would then be able to issue arrest warrants. The AG would reportedly handle all negotiations because, as President Juan Manuel Santos stated, this would not be a “political negotiation.” The surrender process would not last more than a month, according to El Tiempo.

Additionally, those who turn themselves in will also have to disclose drug trafficking routes and drug lab locations, as well as their money laundering networks. They would allegedly be able to retain five percent of the assets they forfeit to authorities, in addition to receiving up to a 40 percent reduction in their criminal penalties, according to El Tiempo.

The 40 percent reduction in criminal penalties is still being debated, according to the newspaper, and will depend on “the effectiveness and degree of collaboration with authorities, satisfaction with victim’s rights and the end of criminal activities.”

Otoniel offered to surrender himself and the Urabeños to Colombian authorities in September after security forces killed the group’s second-in-command Roberto Vargas Gutiérrez, alias “Gavilán.”

The Colombian government has largely been lukewarm about the logistics of a possible surrender from the Urabeños, but this latest document suggests that it has in fact been working diligently to draft up a deal, showing that it is taking the process seriously and may even be trying to finalize an agreement before President Santos leaves office.

One of the most interesting aspects of the possible surrender terms is the possibility that those who do in fact surrender could retain five percent of the assets they forfeit and potentially see up to a 40 percent reduction in their criminal penalties. Judicial benefits and the totality of assets forfeited have come under question in the historic peace agreement the Colombian government signed with the Revolutionary Armed Forces of Colombia (Fuerzas Armadas Revolucionarias de Colombia – FARC) in 2016.

Indeed, the FARC‘s assets have come under heavy scrutiny throughout the peace process largely due to doubts regarding whether or not the former guerrillas have reported their total wealth. And several Colombian drug traffickers have tried to pass themselves off as demobilized FARC members to seize upon the judicial benefits offered by the government. These problems could also surface with the Urabeñospossible surrender.

However, while the supposed deal is an advance for the Colombian government, this is just the beginning and doubts remain regarding whether it will dismantle the Urabeños‘ structure. The Urabeños have subcontracted much of their criminal activities to other smaller groups acting on their behalf. And while having Otonieland some of his closest personnel out of the picture will likely debilitate the structure he controls, it could allow for other previously subcontracted groups to continue with their criminal activities on behalf of, or instead of, the Urabeños.