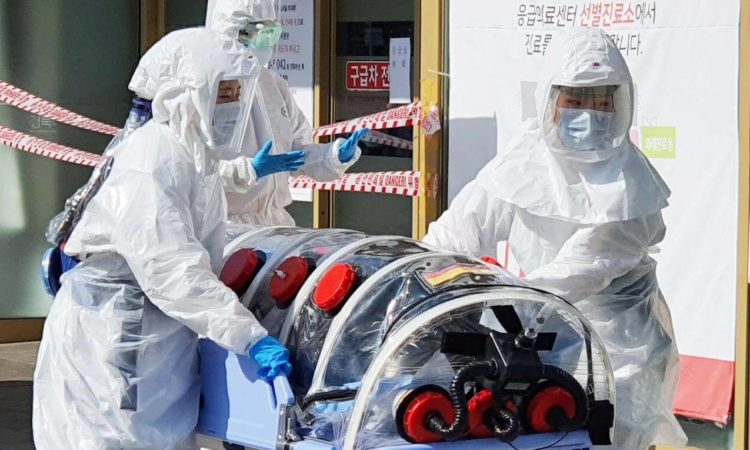 Coronavirus patients in South Korea are now testing positive for the virus a second time, health officials are warning, following similar reports in other countries.

Korea Centers for Disease Control and Prevention (KCDC) said in a statement announcing a formal investigation that dozens of patients have retested positive for the disease.

“While we are putting more weight on reactivation as the possible cause, we are conducting a comprehensive study on this,” KCDC Director-General Jeong Eun-kyeong said.“There have been many cases when a patient during treatment will test negative one day and positive another.”

Last month that similar cases were also discovered in Wuhan, China, where the virus is believed to have originated. Health officials there say that some people who tested positive weeks ago for the virus have tested positive again, including two doctors treating patients with the virus. A false positive is possible if a test picks up residual virus from the initial infection.

Japan in February reported its first case of a person testing positive twice for the disease. Some health officials have warned that the virus could remain dormant in the body before reaching the lungs and causing havoc.

“Once you have the infection, it could remain dormant with minimal symptoms,” New York University microbiology and pathology professor Philip Tierno Jr. said. “And then you can get an exacerbation if it finds its way into the lungs.”

For similar reasons, one of the doctors who told NPR they experienced a second positive coronavirus test after a recovery questioned China’s decision to not include asymptomatic carriers in its official case count. China is also not counting new cases found in people who previously had the virus in its official count.

“I have no idea why the authorities choose not to count [asymptomatic] cases in the official case count. I am baffled,” the doctor reportedly said.

Tags :coronavirusSouth Korea
share on Facebookshare on Twitter
The surprising intimacy of the Live-Streamed funeral
Opinion: The coronavirus is showing us which entrepreneurs matter