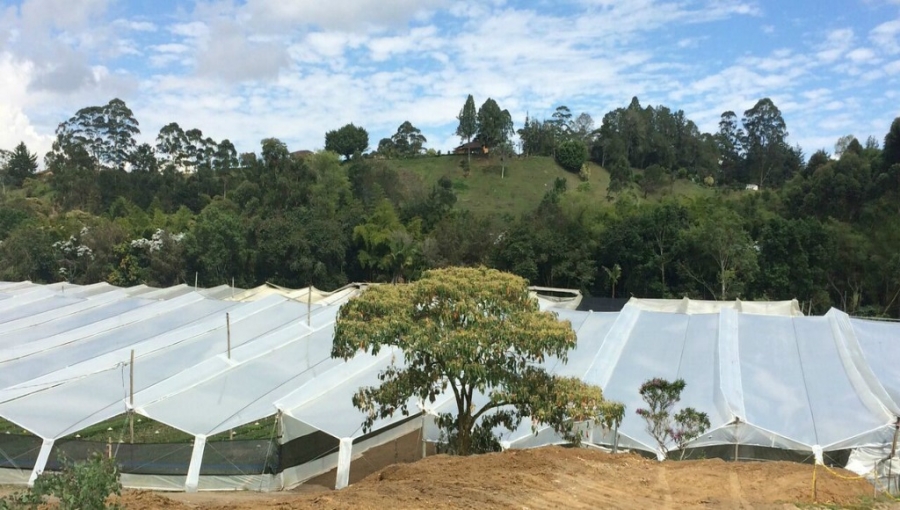 Canada-based medical-marijuana developer PharmaCielo – whose research and operating-group headquarters are in Rionegro, Antioquia – announced April 18 a full-year 2018 net loss of US$24.4 million, worse than the US$7.6 million net loss in 2017.

“This net loss was primarily due to share-based payments of US$14.4 million,” according to the company. “These share-based expenses were incurred primarily for options granted to employees and directors who had worked for and developed the company over the years.

Meanwhile, the processing facility in Colombia “is on track for commercial operation and GMP [good manufacturing practices] certification during third quarter 2019, enabling large-scale production and sale of refined cannabis oil,” according to the company.

“Currently, 10 hectares [of marijuana] are under active cultivation, expanding to 20 hectares (around 2.15 million square feet) by year-end 2019, backed by 20 proprietary registered strains and 186 strains in the company’s germplasm bank,” according to the company.

“We are expanding our cultivation and processing operations to begin commercial sales of refined cannabis oil in 2019, having already received more inbound requests for product than we are able to fulfill in the near term,” added PharmaCielo CEO David Attard.

“We are ready to sell, with sales licensing and ISO 9001 certification in place and an initial 20 proprietary strains registered for commercial production. We anticipate the completion of our first major processing expansion in second-quarter and our GMP certification in third quarter.”

On a related front, PharmaCielo last month announced that its Colombian subsidiary had received approval from the national cultivar registry for the listing of 10 proprietary cannabis strains.

Hundreds of Pending Solicitations in Colombia

Meanwhile, according to a related April 18 report from business newspaper La Republica, Colombia’s Health Ministry and its Justice Ministry so far have processed 450 national applications to investigate, produce and/or export various types of medical marijuana extracts.

Research on the true utility, safety, efficacy and applicability of various extracts of marijuana for various medical problems is still at a relatively primitive stage, the report cautioned.

While Colombia currently enjoys 44% of the global medical-marijuana export allotments controlled and overseen by the United Nations, in actuality this allotment currently only totals the equivalent of about four-to-five hectares of marijuana production, the report noted, quoting PharmaCielo-Colombia president Federico Cock-Correa.

For profitable export marketing right now, more important than the total amounts currently allowed are the types and specific qualities of cannabis extracts produced, he added.

share on Facebookshare on Twitter
Colombia’s Jerico: God, nature and coffee
Milk production in the style of New Zealand