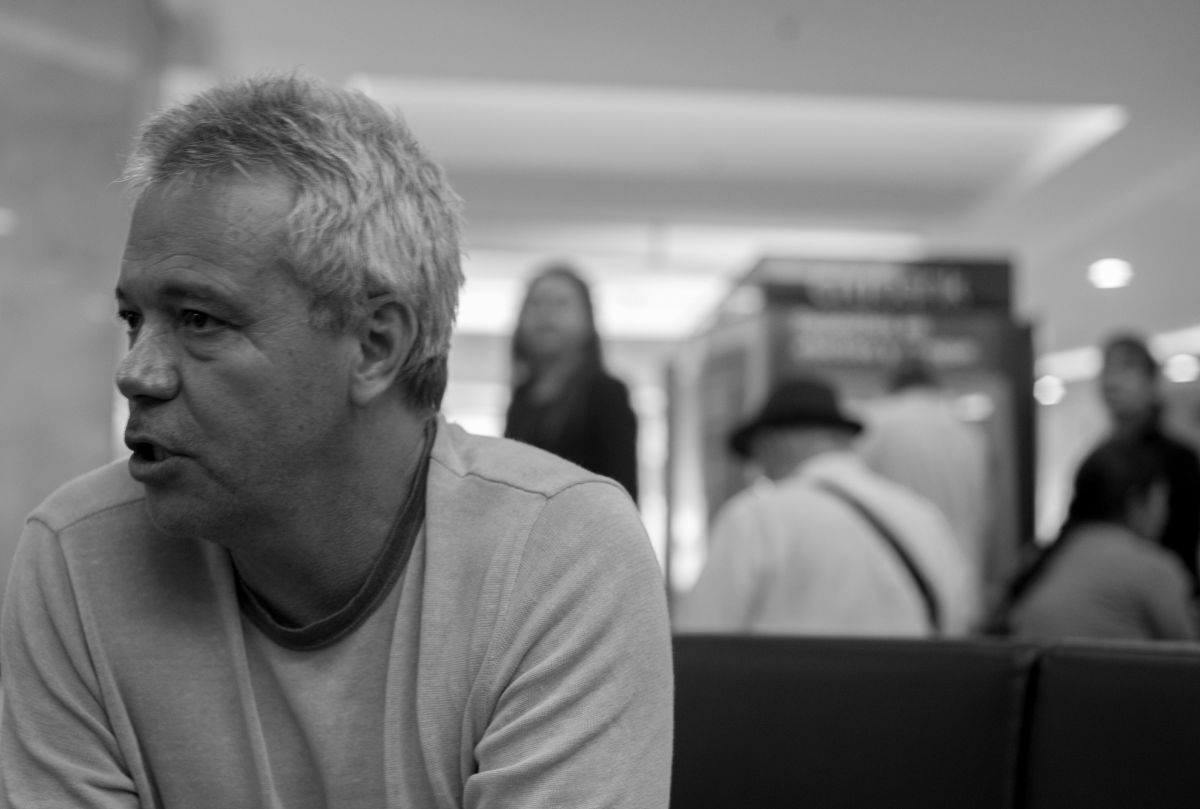 Pablo Escobar’s top hitman has called on Theresa May to legalise cocaine and help prevent thousands of drug deaths in Britain.

John Jairo Velásquez, also known as ‘Popeye’, argued that the white powder should be dished out in pharmacies where it would be regulated and clean.

The once-feared assassin said cocaine in its purest form and in small doses is no more of a danger to health than fatty food or fizzy drinks.

Nearly 4,000 people in Britain died in 2015 after being poisoned by drugs sold on the streets.

Velásquez made the appeal to save lives despite a past in which he shot dead more than 300 people for drug lord Pablo Escobar. He is linked to nearly 1,000 murders.

The 54-year-old, speaking from Medellin where he is in hiding, said: “Look, everything kills. The soft drinks, whiskey, the beer. Cigarettes, marijuana. The bread.

“McDonald’s food probably kills more than cocaine. But people have the choice to take these things.

“If cocaine is legalised it will be sold only in pharmacies, and people who choose to take it will know it is clean.”

Some 3,674 people died of drugs poisoning in 2015, latest figures show. It included deaths from cocaine which nearly trebled, jumping from 112 to 320.

Velásquez also argued that legalising coke would help wipe out deaths in gangland war feuds in Britain over the sale of the illicit drug.

He said the the move would suck the vast profits from the contraband and put traffickers and dealers out of business.

And he said legalising coke was needed because the US’ War on Drugs strategy, aimed at wiping out the cocaine trade at source in countries – including Colombia – that produced the drug, had failed.

Velásquez said: “The Drug War is an illusion. It is all lies. Every day the illicit trade grows and grows.

“In the transit of cocaine a lot of people die. Thousands die. It destroys everything.

“More people are in danger when it is in the hands of the mafia.

“In the moment it is legalised it will be sold in pharmacies, so your government should do that.”

The authorities in Colombia freed Velásquez in 2014 after he spent nearly 24 years in prison on charges of terrorism and drug trafficking.

He has since dedicated himself to telling his story of his days as a feared hitman for his narco lord boss– including in his book Surviving Pablo Escobar.

Velásquez recalled how when he was just 17 he fell under the spell of the Patron.

He said: “It was like I had seen a God. He had this huge presence, like an aura around him. He had incredible magnetism.”

And he enjoyed his work as an assassin for his boss, saying: “For me it was like a dream.

“I loved guns and Pablo Escobar was very friendly, very respectful, never shouted at anyone, and always paid the assassins for their work quickly.

Despite Popeye’s spree of murder and rampage, he claims to be a reformed hitman.

He said: “Today, now, I am regretful. I have changed.”

But his reign of terror under the watch of his boss Pablo means he has gone into hiding – in fear of reprisal attacks.

He said: “I move around a lot. I stay in my place, with family and in a farm.”

But Popeye claims he is not afraid of being killed. He said: “Either way I’m with God, the Holy Spirit, the virgin, my guardian angel and Jesus.”

share on Facebookshare on Twitter
Will ‘Rigo’ win South America’s first yellow jersey?
The civilized world wants to end the carnage in Venezuela, but Cuba is the author of the barbarism