More than 1,800 inmates at Marion prison test positive for coronavirus 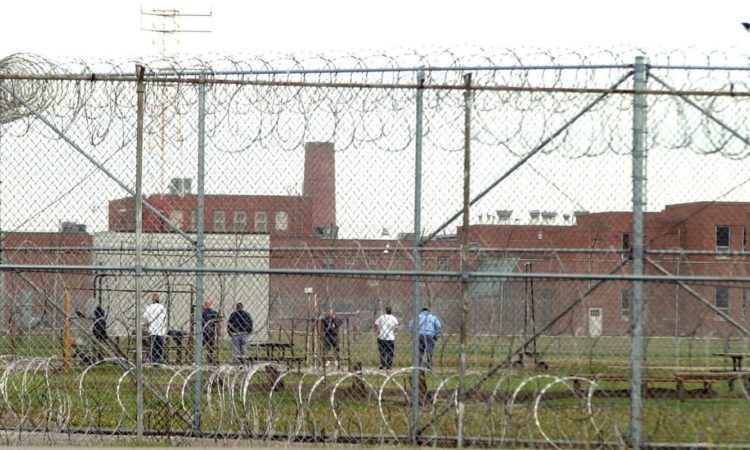 More than 1,800 inmates at Marion Correctional Institution have tested positive for COVID-19 coronavirus.

As of Sunday, 1,828 Marion Correctional inmates have tested positive, along with 109 staff members. Of the 1,828 cases, 38 are currently receiving outside hospital level care, according to an Ohio Department of Rehabilitation and Correction spokesperson.

There are approximately 2,500 inmates in the Marion Correctional Institution.

One staff death was announced on April 8, corrections officer John Dawson. No inmates at Marion Correctional have died.

According to the ODRC, mass testing has been instituted at Marion Correctional, as well as Pickaway Correctional and the Franklin Medical Center.

“Because we are testing everyone – including those who are not showing symptoms – we are getting positive test results on individuals who otherwise would have never been tested because they were asymptomatic,” ODRC said in its daily release of information.

Individuals who test positive are placed in an area of the facility which is separate from the general population, ODRC’s statement said.

“Also, our comprehensive testing approach of staff and inmates has assisted us in identifying asymptomatic individuals who have tested positive who can now be isolated from others in order to prevent further spread,” the statement said.

Throughout Ohio Department of Rehabilitation and Correction facilities, 2,400 inmates have tested positive and 637 have tested negative.

According to Marion Public Health, as of Saturday, there are 80 community spread cases in the county, leading to one death. Including the prison testing, the county now has the most reported coronavirus cases in the state.