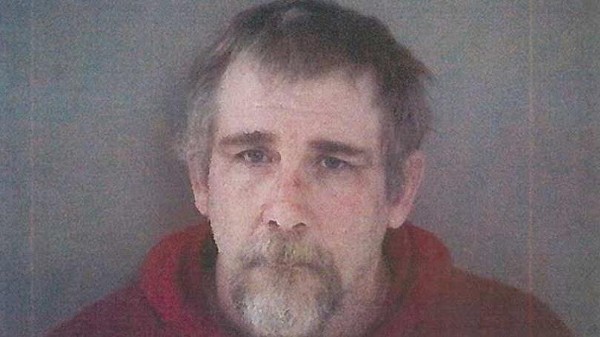 BAY CITY, MI– Brittan J. Atkinson, 54 of Beaverton, was sentenced today to one year and one day in federal prison for sending threatening communications to a Washington, D.C. attorney.

According to court records, on November 7, 2019, Atkinson sent an email to the attorney of the whistleblower who set President Donald Trump’s impeachment in motion.

The email contained threats to harm Attorney Mark Zaid stating, “[a]ll traitors must die miserable deaths” and “[t]hose that represent traitors shall meet the same fate[.]” Atkinson told the attorney, “we will hunt you down and bleed you out like the pigs you are.” Atkinson’s threat continued, “[k]eep looking over your shoulder, we know who you are, where you live, and who you associate with, we are all strangers in a crowd to you[.]” Upon receiving the threat, the attorney contacted the FBI who immediately began an investigation and identified Atkinson as the sender of the email. Atkinson was arrested pursuant to an indictment in February 20, 2020.

“The actions in this case are very alarming,” stated Acting United States Attorney Saima Mohsin. “Once free speech crosses the line and becomes a threat, you can rest assured that the full extent of the law will be brought to bear. No one should be threatened for simply doing their job.”

“This sentence should send a message that you cannot hide behind a computer keyboard and make threats against another person with impunity,” said Timothy Waters, Special Agent in Charge of the FBI in MIchigan. “The First Amendment does not protect those who threaten violence against another person. Those threats are taken seriously, will be fully investigated, and people will be held accountable.”

The post Michigan man convicted of threatening to ‘hunt down’ Trump whistleblower’s lawyer is headed to prison appeared first on Breaking911.