HomeNewsMedellin and Antioquia start 2020 with new mayor and governor
News

Medellin and Antioquia start 2020 with new mayor and governor 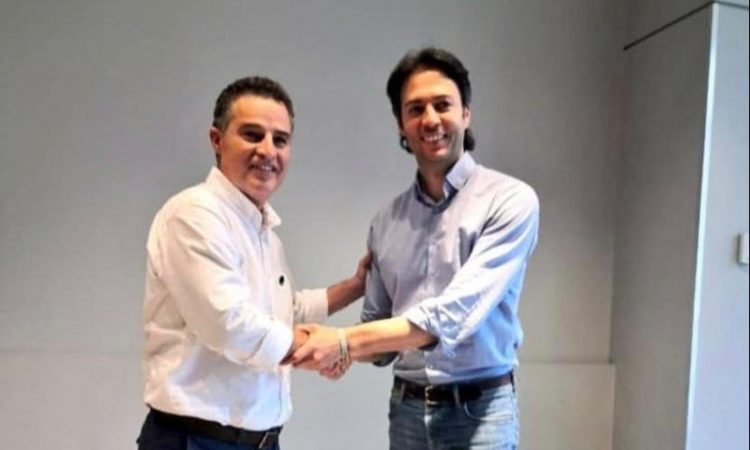 The elected mayor of Medellin, Daniel Quintero began his term with a spiritual meeting and a tour in Santo Domingo. Around 6:00 p.m. He will take over as the new ruler of the city. On his Twitter account he shared the first images of the day, where he also had a meeting with the elected governor of Antioquia, Aníbal Gaviria. Both have chosen iconic places as symbol to assume the rule of the city and the department.

Quintero will do it on “Avenida del Ferrocarril”, between the University of Antioquia and the building of Ruta N. This is a symbol of its commitment to education and technology and the purpose of turning the city into a Software Valley.

Around 2:00 p.m., Anibal Gaviria assumed as governor in Parques del Río, a project that was one of his main urban projects during his mayor’s term in Medellín. This space, which has no scandal free due to its costs and delays, can represent the vision of the public infrastructure that the governor will have.

You must read: Federico Gutierrez ends his term as mayor of Medellin

The new governments of Antioquia and Medellín begin with important security, mobility and education challenges. Although the cabinet that will have to lead the future of the region was eagerly awaited, both Quintero and Gaviria have waited until the last moment to make public the names.