HomeNewsFederico Gutierrez ends his term as mayor of Medellin
News

Federico Gutierrez ends his term as mayor of Medellin 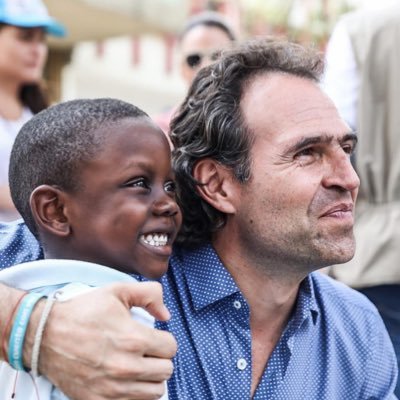 Federico Gutierrez finishes his terms as Medellin’s mayor with high popularity and acceptance in polls. His four years as mayor shows his leadership and government capacity, “Fico” also leaves usefull projects for citizens, many in execution, some delayed but which will eventually show their benefits. Today leaves a safer city thanks to the multiple hits to organized crime, Gutierrez firmly wanted to avoid any backslide in security of Medellin.

His presence always in the streets in jean and rolled up shirt, working for the population for the future of the city: children and young people, whom he invited to return to schools and colleges.

The Parceros Program, his visits to the neighborhoods to encourage schooling, fit in with other projects that are no less easy and controversial, such as demolishing the Monaco Building and projecting there the Inflection Park, a vision of memory and future from the victims, from heroism with which they fought against illegality. Without parallel agendas, without concessions to crime and with a transparent attitude in handling problematic and complex issues of public order, Medellin changed.

Thanks to his authority, love for Medellín and respect for the public institutions, the city was less injured by vandalism and disorders in recent strikes that shook several capitals with destruction and chaos. The right to social protest was protected, but also awareness and respect for urban heritage.

In crisis management, there were two that measured Gutierrez Zuluaga’s strength and management capacity: Hidroituango and environmental contingencies. In both of them he had to make unpopular decisions, by the EPM Management he limited the flow of Cauca river downstream and reopened it gradually, or together with the Metropolitan Area, to extend the “Pico y Placa”.

There are still programs to recover the Center and main avenues with green and friendly furniture, which let Medellin has earned many international awards. The city is an example and a pioneer in raising the sustainable development and is on its way to being a green city.

Federico Gutiérrez is in the gallery of mayors that in the last 20 years have achieved for Medellín the recognition of the country and the world, but above all to be in the heart and of its citizens.