HomeLiveHow rivers became the plastic highway into the oceans
Live

How rivers became the plastic highway into the oceans 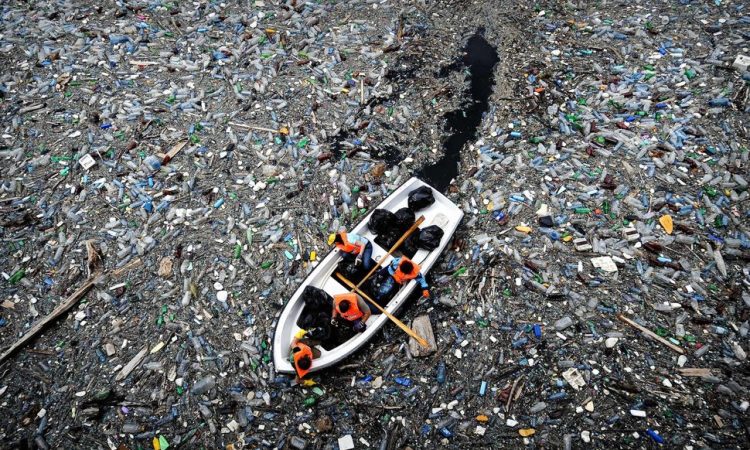 Millions of tons of plastic enter the oceans every year, polluting our seas, littering our beaches and endangering wildlife.

Plastic can take centuries to break down, and instead of quietly disappearing beneath the waves, it has a way of coming back to haunt us.

Almost one million shoes and over 370,000 toothbrushes were among more than 400 million pieces of plastic recently found washed up on a remote group of islands in the Indian Ocean.

Great chunks of plastic have been found inside the stomachs of everything from seabirds to whales, while tiny microplastics are eaten by fish and other sea creatures, ending up as part of the food chain.

That same plastic can even end up in humans. A recent study found that globally, we are swallowing an average of 5 grams of plastic every week — although that doesn’t all come from the oceans.

The health risk from these microplastics is still relatively unknown, but it begs the question, how does all that plastic even end up in the sea, and how can we stop it from getting there in the first place?