HomeNewsFour people were murdered in 13th district of Medellin
News

Four people were murdered in 13th district of Medellin 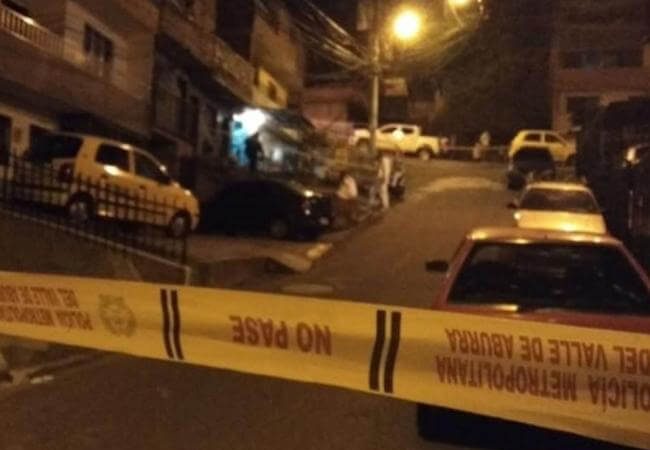 In the neighborhood of the El Socorro court in 13, San Javier, of Medellin, four people was murdered with a firearm.

the criminals are three people on a motorcycle and entered the store with firearms,  where after threatening the people there, they fired multiple times at the four victims.

Police capture one of the men involved in the events, who were seized three firearms and offered a reward of up to 10 million pesos for information that captures and prosecutes the other murderers.

Meanwhile, witnesses to the event claim to recognize alias ‘La Chinga’ and alias ‘Santiaguito’ as material perpetrators of the crime that, in versions not yet confirmed by the authorities, would have been confronted between the crime groups La Agonía and Las Peñitas.