HomeNewsCorinto in Colombia: first satellite images of the mudflow that has killed 4 and left 18 people missing
News

Corinto in Colombia: first satellite images of the mudflow that has killed 4 and left 18 people missing 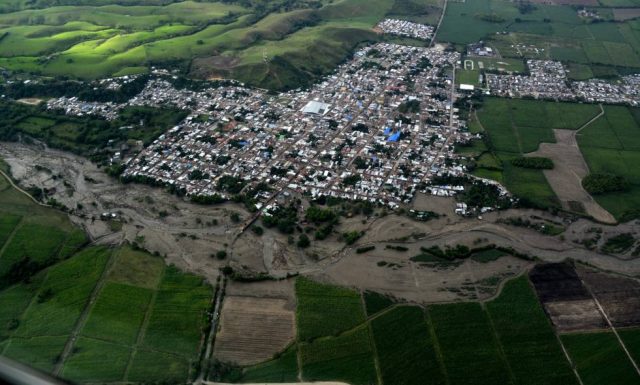 Corinto in Colombia: first satellite images of the mudflow that has killed 4 and left 18 people missing

On Tuesday afternoon a devastating mudflow struck the town of Corinto in Colombia.  At the time of writing the confirmed death toll is four people, but a further 18 are reported to be missing.  A total of 29 people were injured, and at least 22 houses were destroyed,.  The mudflow struck during a period of heavy rainfall, but fortunately it appears that a warning system allowed many residents to escape the flow.  El Pais has an excellent gallery of images of the aftermath of the mudflow, including this overview taken from the air:-

The aftermath of the mudflow in Corinto, Colombia. Image via El Pais.

This is a Planet Labs image of the town collected on 2nd November 2017, the last cloud free occasion when one of their satellites passed over the site:- 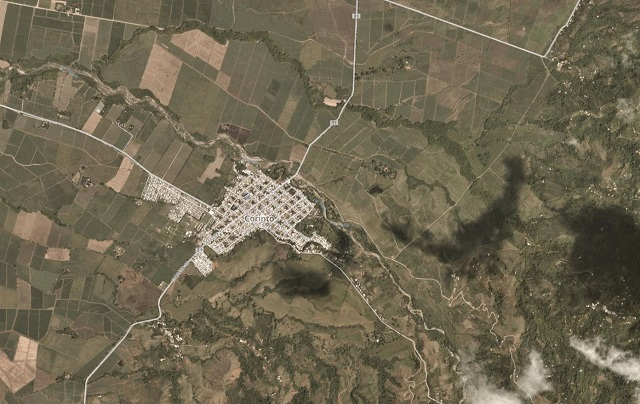 Planet Labs image of the town of Corinto, collected on 2nd November 2017. Used with permission of Planet Labs.

Whilst this image, taken on 8th November 2017, shows the aftermath of the mudflow: 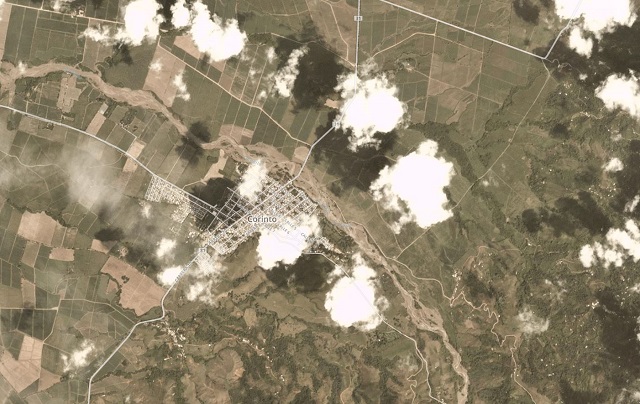 Planet Labs image of the town of Corinto, collected on 8th November 2017, showing the aftermath of the mudflow the day before. Used with permission of Planet Labs

Unfortunately there is too much cloud covering the hills upstream of the town to see what has happened there as yet.  This is just the most recent in a long sequence of landslides in Colombia, with the most recent large event, at Mocoa in April, having caused at least 273 deaths.  In May 2015 a mudflow killed at least 63 people at Salgar in Antioquia. There are notable similarities between those previous landslide events and this one.  In each case the community was built in proximity to a channel fed from an upland area.