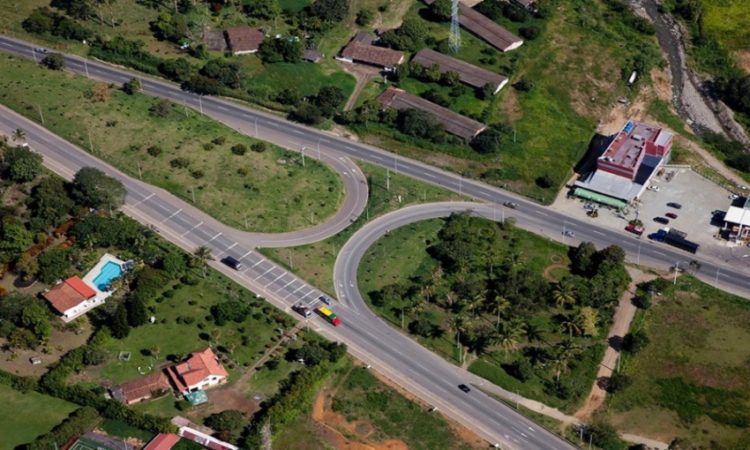 Medellin-based highway construction giant Construcciones El Condor on February 27 reported a 37% decline in full-year 2019 profits, to COP$73 billion (US$20.6 million) – principally due to a COP$74 billion (US$20.8 million) temporary write-down of its participation in the “Vías de las Américas” highway project.

Operating margin at the end of 2019 was 25% of revenues, including a non-recurring event — the October 2019 sale of its partial stake in the “Concesión Túnel Aburrá Oriente,” the new highway tunnel that connects Medellin to the JMC International airport at Rionegro.

As for fourth quarter (4Q) 2019 results, revenues rose 3.5% year-on-year, to COP$237 billion (US$67 million), while operating costs were COP$180 billion (US$51 million), or 75.9% of revenues, “contributing greatly to the improvement of the accumulated results,” according to El Condor.

Consolidated net worth as of December 2019 was COP$1.08 trillion (US$305 million), while the working capital indicator — calculated by subtracting current liabilities from current assets — was COP$462 billion (US$130.6 million).

Meanwhile, the company’s construction backlog — the balance between works-contracted and works to-be-executed — was COP$1.03 trillion (US$291 million).

“This calculation takes into account COP$237 billion (US$67 million) of the turnover executed during the [latest] quarter for construction services, discounting dividends and income not associated with said services,” according to El Condor.