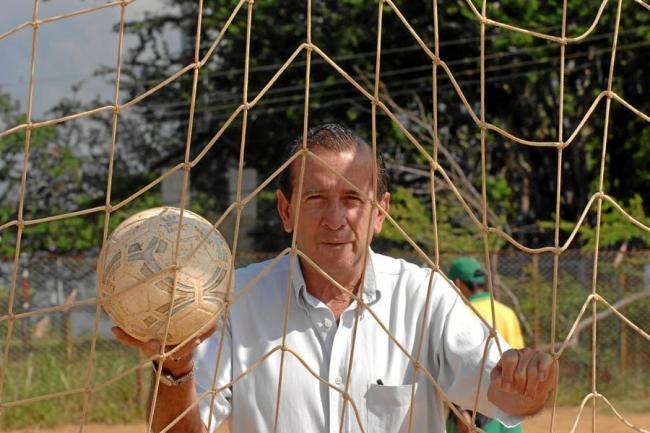 He was a Colombian footballer.

Germán Aceros competed for the Colombian national football team at the 1962 FIFA World Cup which was held in Chile.

Aceros suffered a career-ending knee injury while playing for Real Cartagena in 1972.

After Germán retired from playing, Aceros became a football coach.