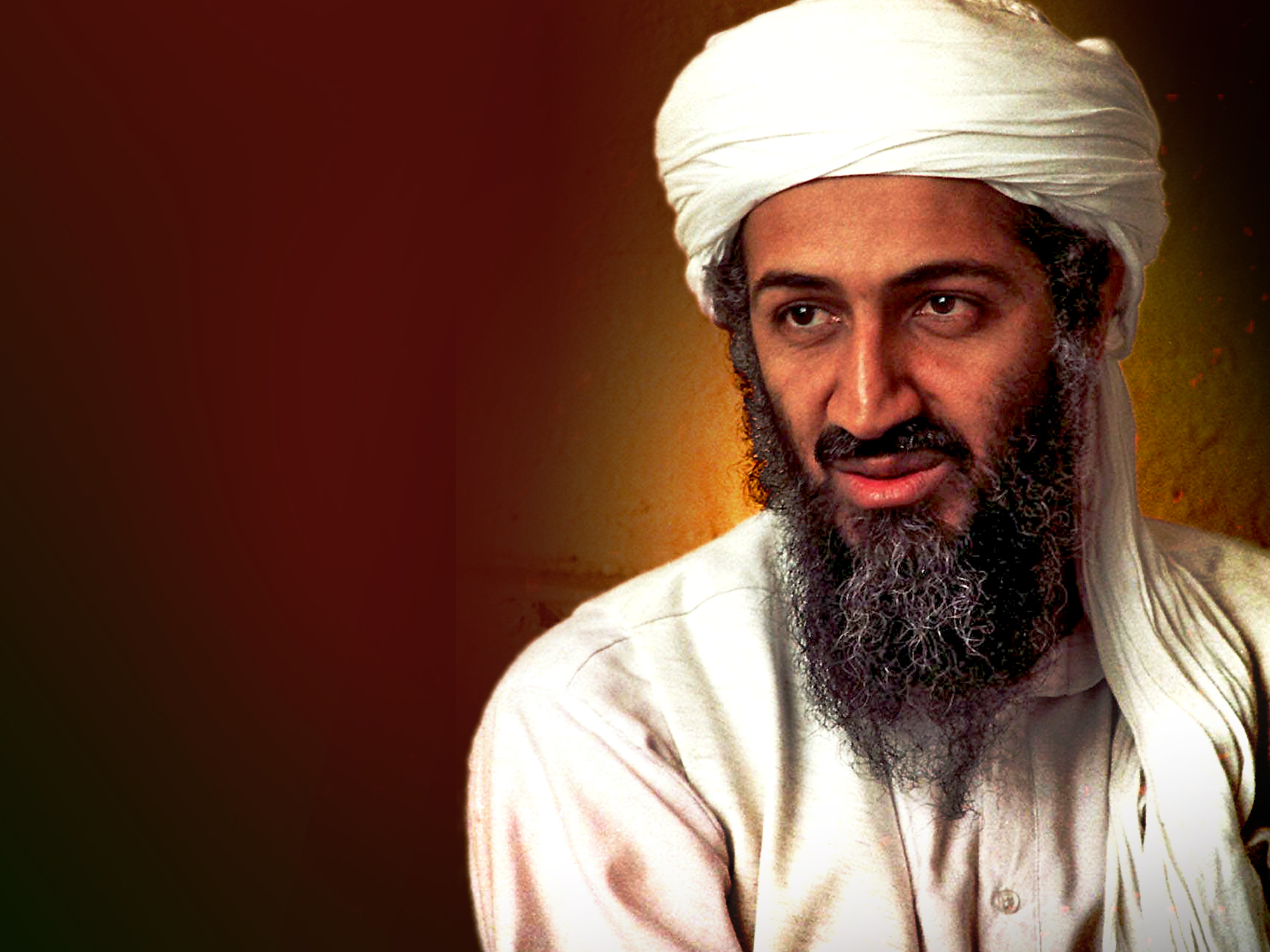 The CIA today released to the public nearly 470,000 additional files recovered in the May 2011 raid on Usama Bin Ladin’s compound in Abbottabad, Pakistan. CIA Director Mike Pompeo authorized the release in the interest of transparency and to enhance public understanding of al-Qa‘ida and its former leader. The files released today are available at: https://www.cia.gov/library/abbottabad-compound/

Today’s release builds on prior releases of materials from the Abbottabad collection by the Office of the Director of National Intelligence (ODNI). In keeping with the 2014 Intelligence Authorization Act, which required ODNI to conduct a review of the documents for release, ODNI previously released documents from the collection on May 20, 2015, March 1, 2016, and January 19, 2017 after an interagency review spearheaded by CIA. These previously-released materials are available at https://www.dni.gov/index.php/features/bin-laden-s-bookshelf.

“Today’s release of recovered al-Qa‘ida letters, videos, audio files and other materials provides the opportunity for the American people to gain further insights into the plans and workings of this terrorist organization,” said CIA Director Pompeo. “CIA will continue to seek opportunities to share information with the American people consistent with our obligation to protect national security.”

The material contains audio, document, image, video and software operating system files. The material is posted in the original Arabic and in as close to the original form as possible, modified only so the files cannot be edited. Among other things, this release includes:

These materials, like those in previous releases, provide insights into the origins of fissures that exist today between al-Qa‘ida and ISIS; as well as strategic, doctrinal and religious disagreements within al-Qa‘ida and its allies; and hardships that al-Qa‘ida faced at the time of Bin Ladin’s death. Other themes in the materials include:

With today’s release, the information remaining in the Abbottabad collection that has not been released publicly includes materials that are sensitive such that their release would directly damage efforts to keep the nation secure; materials protected by copyright; pornography; malware; and blank, corrupted and duplicate files. For example, some of the material being withheld from public release are the following copyrighted videos:

The entire Abbottabad collection has been available to the U.S. Intelligence Community and to the Department of Defense for years.

share on Facebookshare on Twitter
Price of cocaine paid with blood
Corinto in Colombia: first satellite images of the mudflow that has killed 4 and left 18 people missing