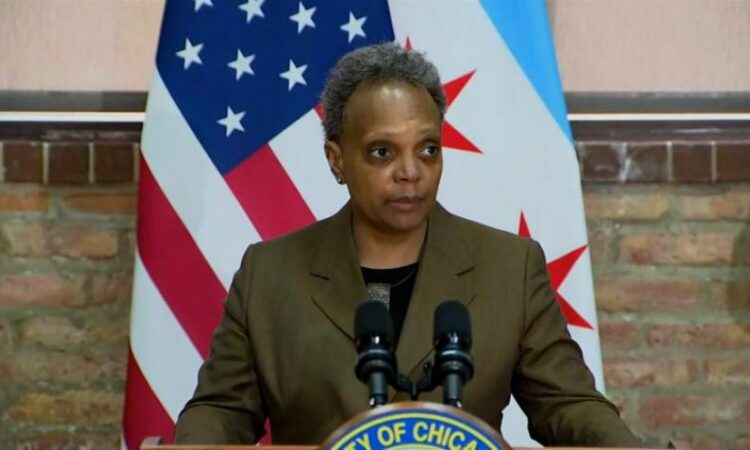 Chicago – Today, Mayor Lori E. Lightfoot announced a proposal to create an independent civilian oversight body that will oversee community input on the Chicago Police Department, the Civilian Office of Police Accountability and the Police Board.

“This proposal will significantly overhaul how the Chicago Police Department’s leadership and members are overseen, managed and held accountable when necessary,” said Mayor Lightfoot. “Creating a civilian commission like this one has long been a goal of mine and it will allow us to continue making progress in our mission to holistically reform our police department. I want to thank everyone who helped to craft this historic ordinance and look forward to working that much harder to ensure Chicago’s police ultimately answer to the residents they serve.”

“This plan is truly a turning point for police reform and accountability for this city,” said Chris Taliaferro, Chairman of the Public Safety Committee. “Once approved, police officers will now be answerable to the public who they are hired to protect and serve, and as a former police officer and lifelong resident, I am proud to know that Chicagoans from every walk of life will now have an equal opportunity to oversee their police.”

This comprehensive and robust proposal balances a range of interests and ensures that all stakeholder feedback is considered. This comes after years of important conversations with aldermen, advocates, and experts around this critical issue and a deep commitment from both the Mayor and her partners to ensuring that this plan is workable while still being as impactful on police transparency and accountability as possible. These conversations have involved a careful analysis of three other proposals for civilian-led police oversight bodies, authored by the Grassroots Alliance for Police Accountability (GAPA) the Civilian Police Accountability Council (CPAC), and their combined United Proposal, respectively. Today’s announced proposal aims to draw from the most effective and workable aspects of those proposals, and aims to meet all three’s shared goal of reforming oversight of Chicago’s police, and in so doing to further empower the public to hold accountable their own law enforcement system.

The 7-member commission will be made up of Chicago residents, but will not have any citizenship requirements or restrictions. This commission, which will begin its work on January 1, 2022, will have the powers to do the following:

Once approved by City Council, the new Commission will begin its work by January 1, 2022, and be responsible for laying out the details of the District Council elections.