Bad Math, Pepsi Points, and the Greatest Plane Non-Crash Ever 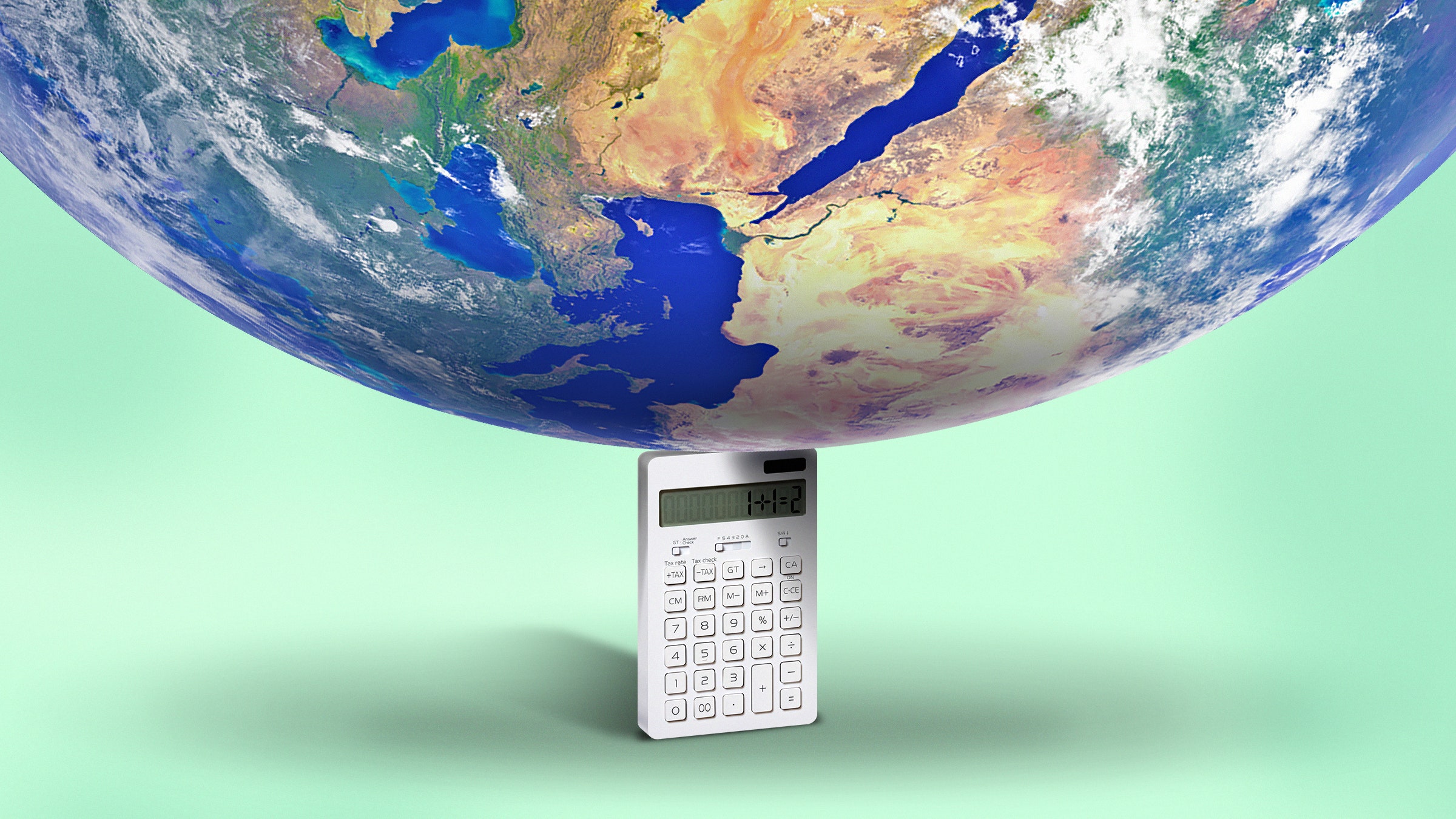 IN 1995 PEPSI ran a promotion where people could collect Pepsi Points and then trade them in for Pepsi stuff. A T‑shirt was 75 points, sunglasses were 175 points, and there was even a leather jacket for 1,450 points. Wearing all three at once would get you some serious ’90s cred.

The TV commercial where the company advertised the points for stuff featured someone doing exactly that. But the people making the commercial wanted to end it on some zany bit of “classic Pepsi” craziness. So, wearing the T‑shirt, shades, and leather jacket, the ad protagonist flies his Harrier Jet to school. Apparently, this military aircraft could be yours for 7 million Pepsi Points.

The joke is simple enough: They took the idea behind Pepsi Points and extrapolated it until it was ridiculous. Solid comedy writing. But then they seemingly didn’t do the math. Seven million sure does sound like a big number, but I don’t think the team creating the ad bothered to run the numbers and check that it was definitely big enough. But someone else did. At the time, each AV‑8B Harrier II Jet brought into action cost the US Marine Corps over $20 million, and thankfully, there is a simple way to convert between USD and PP: Pepsi would let anyone buy additional points for 10 cents each. Now, I’m not familiar with the market for secondhand military aircraft, but a price of $700,000 on a $20 million aircraft sounds like a good investment. As it did to John Leonard, who tried to cash in on this.

And it was not just a lame “tried.” He went all in. The promotion required that people claim their prizes with an original order form from the Pepsi Stuff catalog, trade a minimum of 15 original Pepsi Points, and include a check to cover the cost of any additional points required. Leonard did all of that. He used an original form, he collected 15 points from Pepsi products, and submitted a check for $700,008.50. The guy actually raised the money! He was serious.

Pepsi initially refused his claim, saying “the Harrier jet in the Pepsi commercial is fanciful and is simply included to create a humorous and entertaining ad.”

But Leonard was already lawyered up and ready to fight. His attorneys fired back: “This is a formal demand that you honor your commitment and make immediate arrangements to transfer the new Harrier jet to our client.” Pepsi didn’t budge. Leonard sued, and it went to court.

The case involved a lot of discussion over whether the commercial in question was obviously a joke or if someone could conceivably take it seriously. The official notes from the judge acknowledge how ridiculous this is about to become: “Plaintiff’s insistence that the commercial appears to be a serious offer requires the Court to explain why the commercial is funny. Explaining why a joke is funny is a daunting task.” But they gave it a go!

share on Facebookshare on Twitter
‘El Matarife’ The serial full of lies
‘Put it down’: Trump tells ‘weak’ governors to get tough