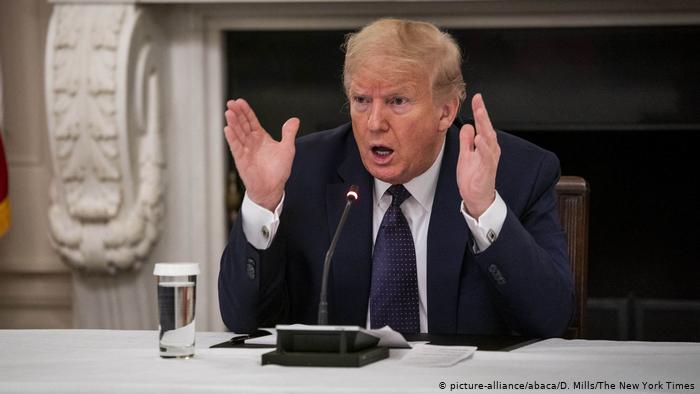 A growing majority of the public wants to move toward resuming normal activities, according to new Gallup data.

Sixty-three percent of all adults say that they are either ready to return to their normal day-to-day activities if the number of new coronavirus cases in their state declines significantly or are ready to return to normal right now, up from 53% a month before.

“The good news is that the trends in most states are going in the right direction in that there are fewer cases and deaths, so activity could pick up soon, but I expect the reopening of businesses and resuming of consumer activities to be cautious and gradual,” said Gallup chief economist Jonathan Rothwell.

There is still a significant minority of people in the United States who have higher standards for returning to normalcy: A little over a third of people only want to return to normal after there are no new cases in their state or after a vaccine is developed.

Rothwell said that although states reopening their economies was a source of optimism for most people, removing government restrictions on stay-at-home orders and establishments opening up wouldn’t be enough by itself to get people to return to their normal activities. The number of coronavirus cases also has to keep decreasing for people to feel safe enough to go outside and spend money at their usual establishments.

The new data on consumer behavior came from a Gallup survey, which asked U.S. adults between May 4-10, “If there were no government restrictions and people were able to decide for themselves about being out in public, how soon would you return to your normal day-to-day activities?”

Gallup’s new survey data from May also showed a deep partisan split. Almost half of all Republicans, 45%, say they are ready to return to normal activities right now, whereas only 4% of Democrats say they are ready. This split has only widened over time since only 5% of Democrats said they were ready to return to normalcy at the beginning of April, and 25% of Republicans were ready at the same time.

Rothwell noted that Democrats are more likely to live in the areas most affected by the coronavirus pandemic, such as big cities.