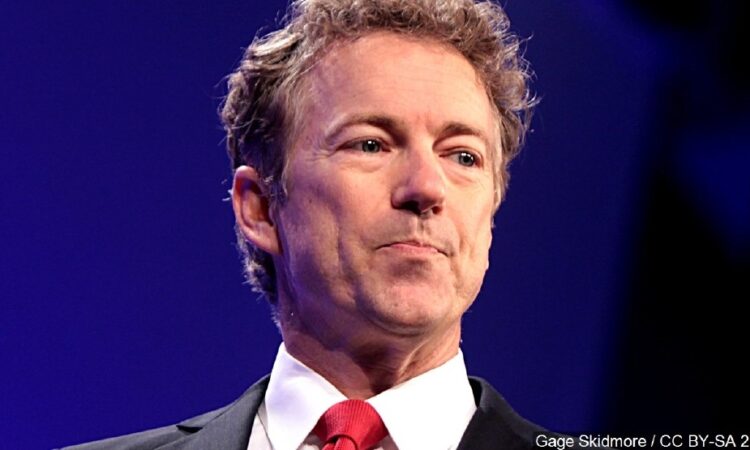 Sen. Rand Paul, R-Ky. says he is the victim of a death threat and suspicious substance in a package that was sent to his home in Kentucky.

The letter contained a photoshopped image of the Senator with a gun to his head, with the message: “I’ll finish what your neighbor started, you motherfucker!”

The message is apparently referencing a 2017 incident where Paul’s neighbor, Rene Boucher, attacked the Kentucky Republican during a fight about yard work.

I take these threats immensely seriously. As a repeated target of violence, it is reprehensible that Twitter allows C-list celebrities to encourage violence against me and my family. https://t.co/e1rQ6uwPdf

The FBI is leading the investigation.