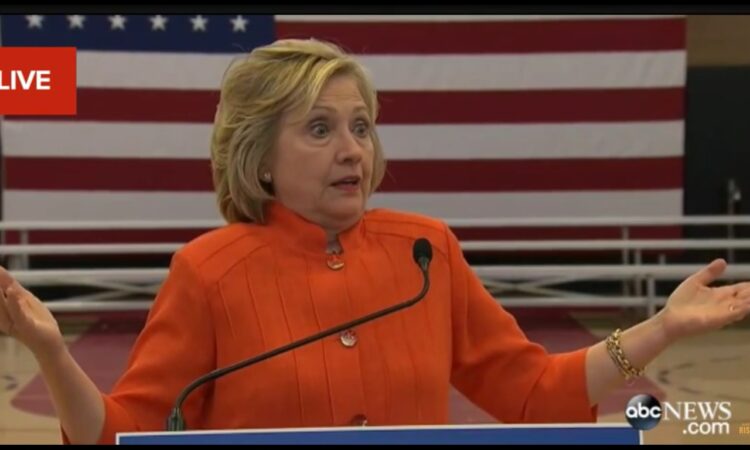 “We’ve got the emails. We’re getting them out,” Pompeo said. “We’re going to get all of this information out so the American people can see it. You’ll remember there was classified information on a private server. It should have never been there. Hillary Clinton should never have done that. It was unacceptable behavior.”

Pompeo said the emails could be made available to the public before election day. Watch the interview below.