HomeNewsWATCH: S.C. Mom Says She Was a QAnon Believer Who Escaped To Rabbit Hole
News

WATCH: S.C. Mom Says She Was a QAnon Believer Who Escaped To Rabbit Hole 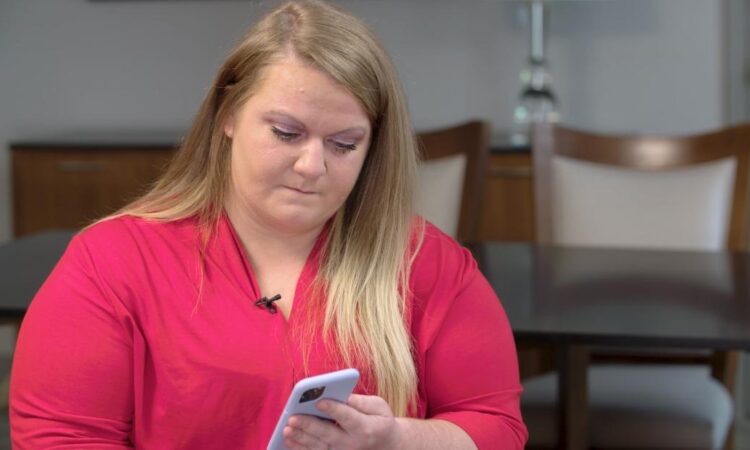 Ashley Vanderbilt tells CNN she fell down the QAnon rabbit hole but after Joe Biden was inaugurated, she knew she’d been tricked. She tells CNN Business’ Donie O’Sullivan how she escaped.

“I’ve always been someone that you just tell me what to do and I do it. I grew up being told we were Republicans, so I’ve always been that straight red ticket,” she said.

“What have we heard the last four or five years? Don’t watch the news. ‘Fake news.’ ‘Fake news.’”

When Biden was inaugurated at President, she says she broke down.

“I was devastated,” Vanderbilt said. “Instantly, I went into panic mode.”

“I just told [my mom] it’s like we’re all going to die. We’re going to be owned by China. And I was like, I might have to pull my daughter out of school because they’re going to take her.”

“Am I putting even Trump above God?”

The post WATCH: S.C. Mom Says She Was a QAnon Believer Who Escaped To Rabbit Hole appeared first on Breaking911.