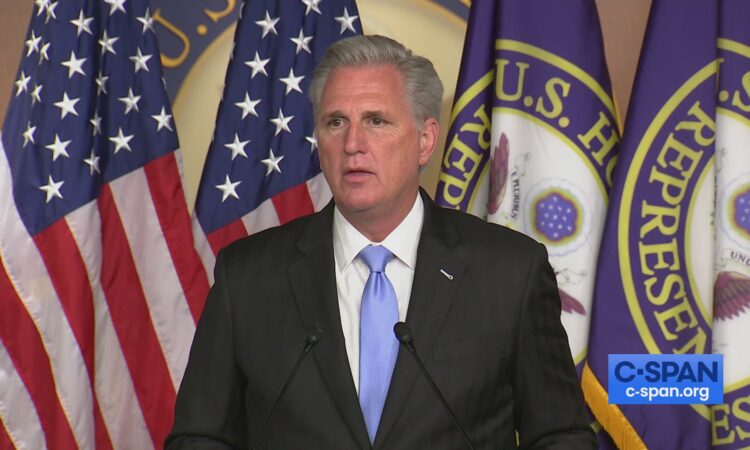 She “denounced Q-on — I don’t know if I said it right—I don’t even know what it is…any from the shootings…she said she knew nothing about lasers.”

share on Facebookshare on Twitter
BREAKING: John Matze Terminated as CEO of Parler App
WATCH: S.C. Mom Says She Was a QAnon Believer Who Escaped To Rabbit Hole