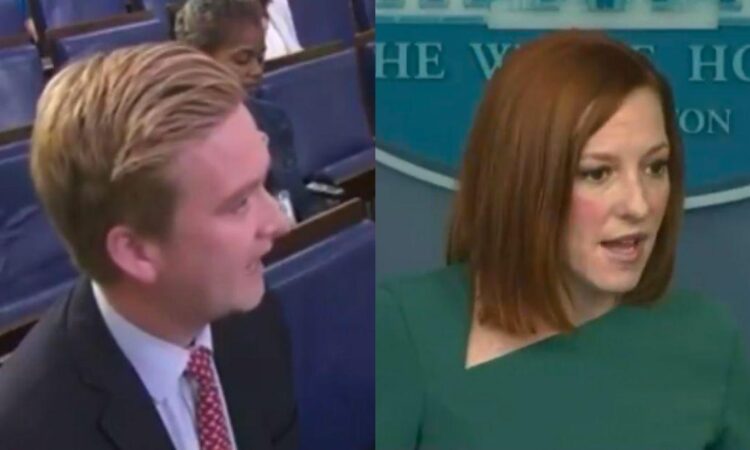 Three researchers at the Wuhan Institute of Virology became ill enough with symptoms similar to COVID-19 that they sought hospital care in November of 2019, according to a U.S. intelligence report obtained by The Wall Street Journal.

Watch Next: Psaki was asked point-blank if there is a crime problem in the United States.