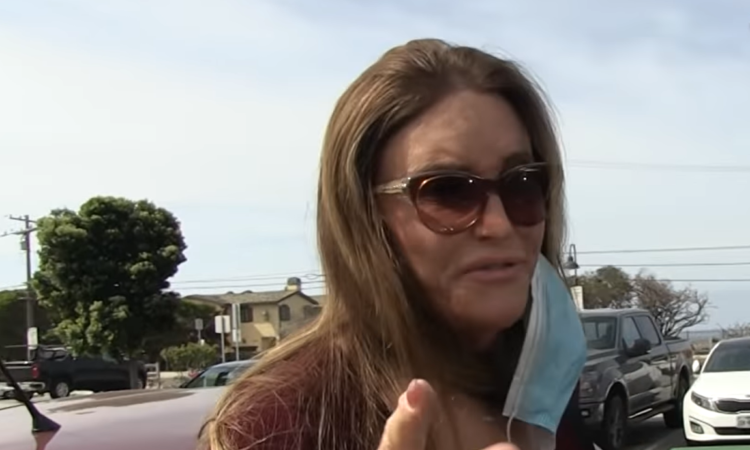 Caitlyn Jenner, former Olympian and Republican candidate for California governor, says if you’re born as a biological boy, you shouldn’t be allowed to compete in girls’ sports.

“This is a question of fairness,” Jenner told TMZ. “That’s why I oppose biological boys who are trans competing in girls’ sports in school. It just isn’t fair. And we have to protect girls’ sports in our schools.”

“I didn’t expect to get asked this on my Saturday morning coffee run, but I’m clear about where I stand,” Jenner tweeted after the encounter. “It’s an issue of fairness and we need to protect girls’ sports in our schools.”