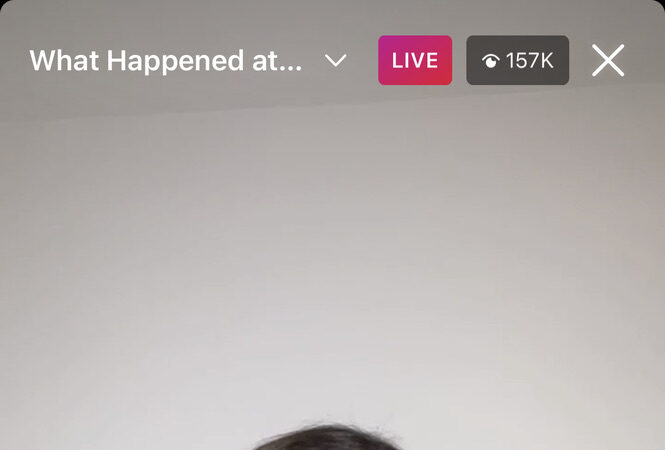 On Instagram Live Monday, Alexandria Ocasio-Cortez revealed she is “a survivor of sexual assault” and the Congresswoman compared the trauma to the January 6th riot at the U.S. Capitol.

“I’m a survivor of sexual assault, and I haven’t told many people that in my life,” she said. “But when we go through trauma, trauma compounds on each other.”

“These folks who tell us to move on, that it’s not a big deal, that we should forget what’s happened, or even telling us to apologize, these are the same tactics of abusers,” she continued. “And, I’m a survivor of sexual assault, and I haven’t told many people that in my life. But when we go thought trauma, trauma compounds on each other.”

Referencing the siege on the Capitol, Ocasio-Cortez said “What I felt was, ‘not again.’ I’m not going to let this happen again.”

The post Watch: AOC Reveals She Is a Sexual Assault Survivor, Compares Trauma To Capitol Riot appeared first on Breaking911.