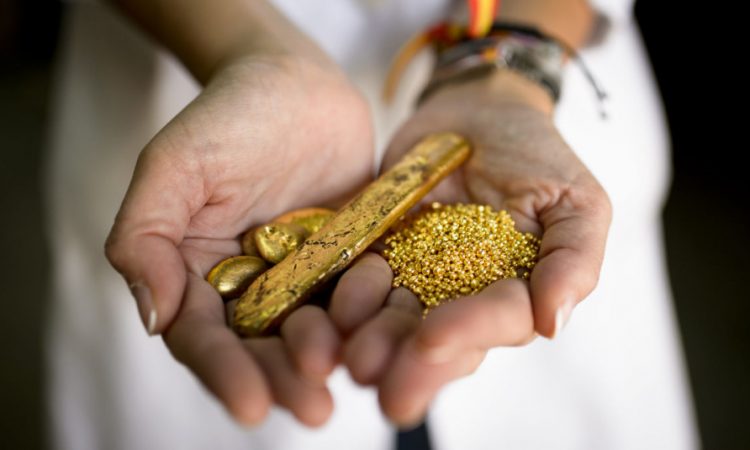 The U.S. Agency for International Development (USAID) “Oro Legal” (Legal Gold) project in Antioquia announced that between the September 2016 launch of the project and October 2019, dozens of formerly artisanal miners in the project produced 2.9 tons of gold worth more than US$112 million.

“The results of gold sales and the payment of income taxes, social security and royalties to the state by small and medium-sized ‘mining production units (‘UPM’ in Spanish initials) of Antioquia and Chocó — accompanied by the Legal Gold Program of USAID — are demonstrating that formalization is a good business for both small and medium-sized miners and for the country,” according to USAID.

These formerly illegal miners paid US$8 million (COP$26 billion) in taxes to the state, helping Antioquia fund numerous programs that benefit the citizenry.

“Additionally, with the transition to legality, the use of 40.4 tons of mercury was avoided in the activities of [purifying] the mineral and a dynamic of modernization of exploitation processes was generated through compliance with high technical, environmental and business standards,” according to USAID.

“Another benefit offered by formalization processes is the possibility of exporting gold. This is the case of the UPM Tenerife, Río Rayo, Puerto Escondido and La Troja miners, which are one step away from becoming the first of the Lower Cauca Antioqueño producers to export gold to Switzerland with the ‘Responsible Gold’ seal.

“This certification will allow them to receive a better price for the gold produced and an additional prize of US$ 1,000 per kilo, which they can invest in environmental and social projects,” USAID added.

Tags :AntioquiaMinery
share on Facebookshare on Twitter
Coltejer posts US$7.2 Million net loss for full-year 2019
Solar panels already carry energy to the Mines faculty of the National University in Medellin