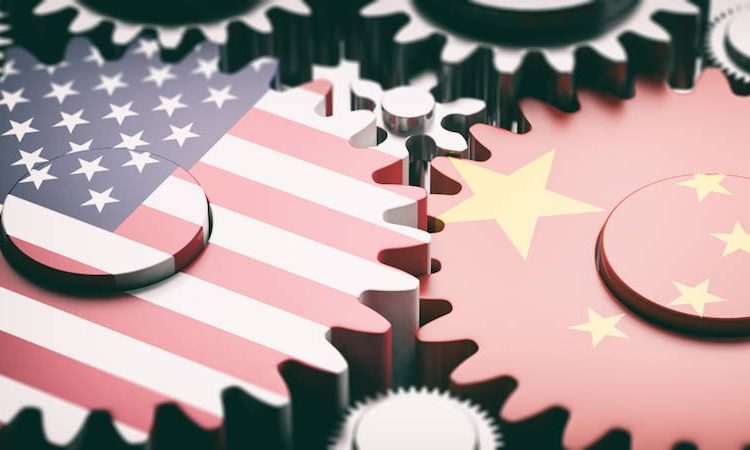 United States warned Germany Huawei’s cheap’n’cheerful 5G gear was effectively bugged by Beijing’s spies and leaking secrets to agents, it is claimed. The US government’s evidence of this alleged espionage has not been shared publicly, we note.

According to a report published Wednesday by Handelsblatt, a German business and policy publication, the German Federal Government received intelligence from the US at the end of 2019 “that Huawei has been proven to work with China’s security agencies.”

Huawei rejected that claim. “Huawei Technologies has never and will never do anything that threatens or compromises the security of its customers’ networks and data,” a company spokesperson said. “If the report in the Handelsblatt ‘Smoking gun: Federal Government has evidence against Huawei’ suggests this, we strongly reject it.

“The report alleges that evidence to this effect was submitted by the US government at the end of December. According to recent public statements high ranking representatives of the German government haven’t changed their position on Huawei since then. The article is repeating unfounded allegations without presenting any evidence.”

Telecom networks around the world are in the midst of deploying 5G networking technology, which promises faster, more responsive mobile connections. With only a limited number of potential suppliers – Ericsson, Cisco, Nokia, and Samsung are the other main infrastructure providers – governments have to weigh whether they can trust that Chinese authorities won’t force Huawei to compromise its kit. (America would never pull that kind of stunt, right?)

Huawei, which is reportedly subsidized by the Chinese government (a claim Huawei rejects), was founded and is run by Ren Zhengfei, a former officer in the Chinese military.

It has become embroiled in the contentious US-China trade negotiations undertaken by the Trump administration and has also become a convenient focus for longstanding US concerns about Chinese espionage.

The manufacturing giant last year was placed on the US Commerce Department’s Entity List, which prevents American organizations from doing business with Huawei (though a few exceptions have since been introduced). And the US wants to extradite Huawei finance chief Meng Wanzhou to face fraud charges.

“Huawei cannot be trusted to tell the truth or protect the interests of others, and it should not be trusted with the vital security of 5G networks,” the US State Department explains in document about 5G security titled “Huawei: Myth vs. Fact.”

Despite such assertions, the UK recently decided to allow “high-risk vendors,” namely Huawei, to participate in its 5G network buildout, with some limitations. The EU has also come to a similar conclusion.

Tags :5G NetworkchinaHuawei. GermanyUSA
share on Facebookshare on Twitter
Swiss multinational will have its innovation center in Ruta N
Luxury at home with Eclipse Design: a growing market