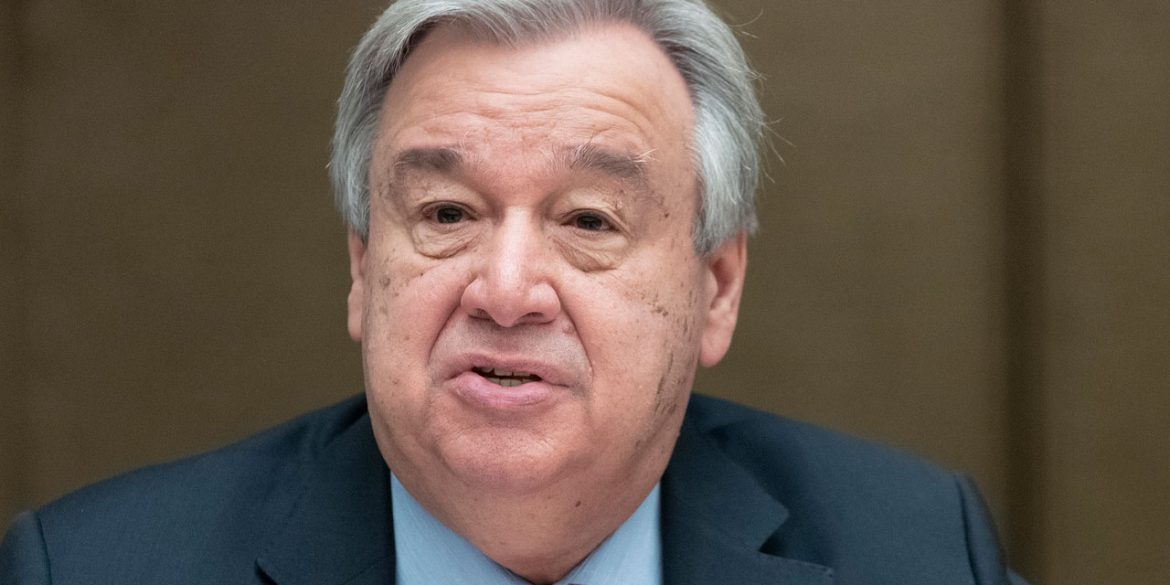 Colombia’s hard-right government has failed to gather international support for President Ivan Duque‘s refusal to sign off on his country’s war crimes tribunal.

Foreign Minister Carlos Holmes Trujillo traveled to New York on Wednesday to meet with the Secretary General of the United Nations, Antonio Guterres, to “explain in detail” why Duque triggered a constitutional crisis to delay the ratification of the statutory law that defines the powers of the Special Jurisdiction for Peace (JEP).

Guterres, whose office is monitoring Colombia’s peace process, seemed unconvinced by Trujillo’s explanation and told the foreign minister to “take urgent measures to secure this legal basis is established as soon as possible, guaranteeing the rights of victims and judicial security for all parties involved.”

Ambassadors of some of Colombia’s most important trading partners on Thursday also expressed their support for the JEP, which is under pressure from the Prosecutor General’s Office and the national government that are both accused of war crimes.

The only government that has expressed support for Duque is that of the United States, which supported Colombia’s military while it engaged in the mass killing of civilians.

Some of the most blood-thirsty war criminals, like paramilitary commander “Doble Cero,” were trained in the US.

Former army commander Mario Montoya, the suspected mastermind of the execution of thousands of innocent civilians, was decorated with a “Distinguished Services Medal” by the US Marine Corps, according to his Wikipedia profile.

Former President Alvaro Uribe, who signed off on more than 20 death squads, was awarded a “Medal of Freedom” by former US President George W. Bush.

The extent of US involvement in crimes against humanity committed in Colombia is expected to be investigated by the war crimes tribunal and the truth commission that are part of the peace process that was agreed between former President Juan Manuel Santos and Marxist FARCguerrillas.