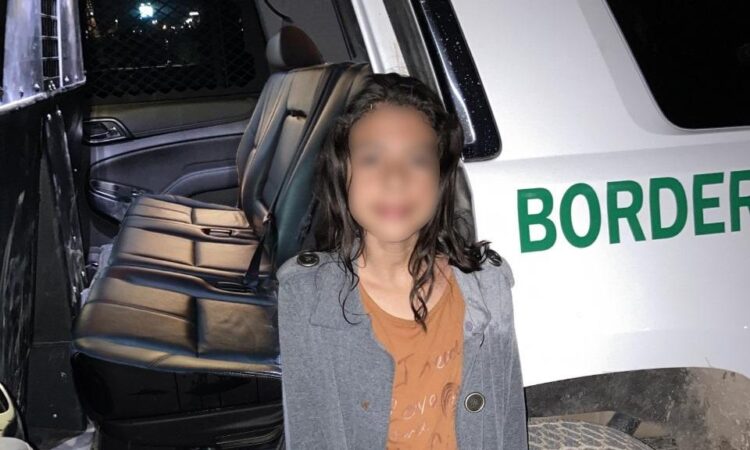 The rescue occurred during the mid-evening of April 19, when several undocumented individuals attempted to cross the Rio Grande River illegally into the United States. A U.S. Army soldier assigned to support CBP in the area observed three of the four individuals in the group turn back to the Mexican side of the river after being detected.

The soldier noticed the fourth individual left behind on the U.S. side was a young child struggling to get out of the river. Swiftly acting, he assisted the child out of the river onto the U.S. riverbank.

Fortunately, the child, later identified as an undocumented individual from El Salvador, did not require any medical assistance after being rescued. The child has been turned over to Health and Human Services.

The soldiers, who are under the operational command of U.S. Army North, U.S. Northern Command’s lead for this support mission, are supporting CBP in the Laredo area. This is the second time this year that soldiers in support of CBP along the Southern border have helped save a life in the river. The river has areas with swift moving waters that are dangerous to those who attempt to cross.

“It is frustrating to me as a parent to see a young child left by smugglers to fend for herself in the swift currents of the Rio Grande River. With the aid of technology, the smuggling attempt was detected and a U.S. Army soldier supporting our agents was able to quickly get to the lone child and pull her out of the water to safety,” stated Chief Patrol Agent Matthew J. Hudak.