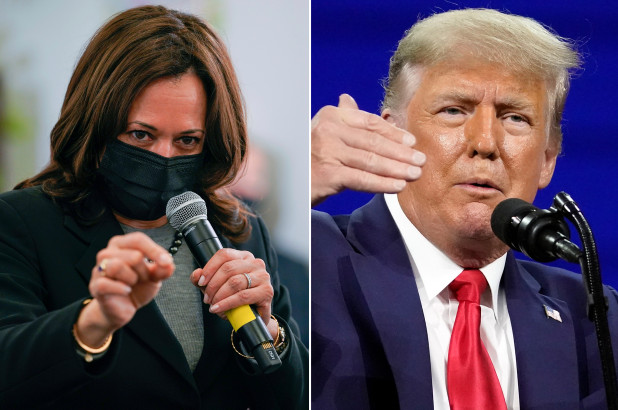 Vice President Kamala Harris will visit the U.S.-Mexico Border on Friday. She has been scrutinized by Republicans for not making the trip after President Joe Biden tapped her to handle the border crisis.

Harris’ visit will come just days before former President Donald Trump is scheduled to arrive on a visit with Texas Gov. Greg Abbott.

“After months of ignoring the crisis at the Southern Border, it is great that we got Kamala Harris to finally go and see the tremendous destruction and death that they’ve created – a direct result of Biden ending my very tough but fair Border policies.”

The post Trump Trolls Kamala Harris and says VP is only visiting border because he announced his OWN trip appeared first on Breaking911.