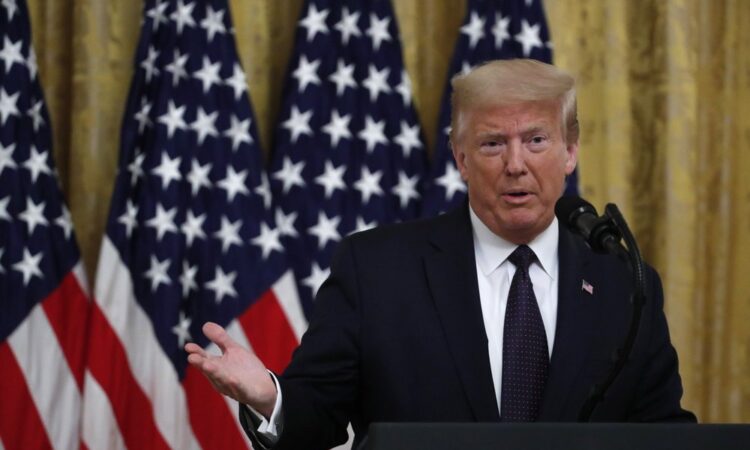 In the interim and to address serious concerns with the policy, the Department of Homeland Security will make the following changes to DACA immediately:

“As the Department continues looking at the policy and considers future action, the fact remains that Congress should act on this matter,” said Acting Secretary Chad F. Wolf. “There are important policy reasons that may warrant the full rescission of the DACA policy.”

The full memorandum can be read here.