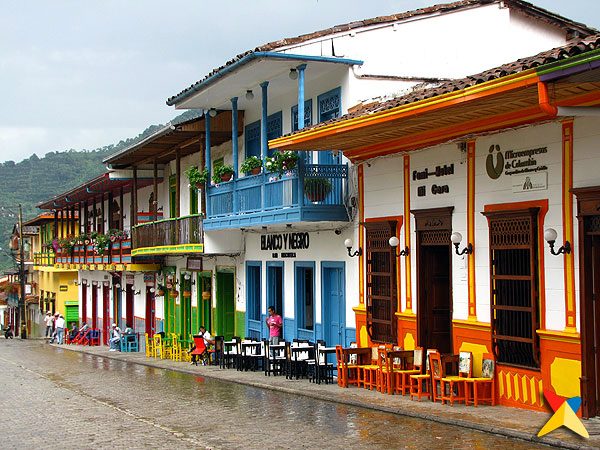 During the first Holiday weekend of the year, there has been a high increase in the number of tourists who have reached the Southwest of Antioquia, thanks to the government action unblocking the road 4 months ahead of schedule.

The festivities celebrated in towns such as Jardín, Bolombolo, and Concordia have attracted hundreds of tourists to the region, who have found passable roads between Amagá and Bolombolo and on the Bolombolo- Concordia road.

The good weather has allowed improving the conditions of access to the region, achieving in the municipality like Concordia, Jericó or Cauca Viejo a total full in hotels.

Despite the increase in tourism in the region, there have been no public disorder, in these three locations where festivities are presented.