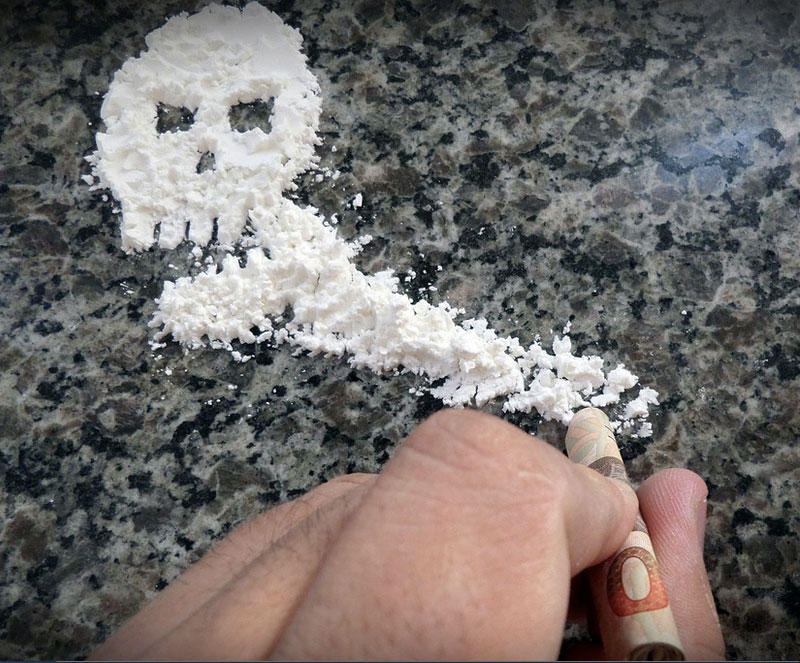 Cocaine is one of the most widely spread and consumed Class-A drugs on the planet.

Cliched stereotypes of the drug would associate it with hedonistic elitists and expensive parties.

However, if you’ve been to university and moved in certain circles there is a pretty strong chance that you’ve encountered the infamous white powder.

Information about consumption of the substance around the world has been collated by the United Nations Office On Drugs and Crime.

Looking at men and women of the age from 16 upwards, here is an interactive map which details how many people on average are using cocaine around the world.

Western countries are the most prolific users of the drug with both the UK and the United States being firmly in the top 10.

Surprisingly Albania had the highest percentage with 2.50 of it’s population consuming cocaine.