The argue between Daniel Quintero and Rionegro airport manager over coronavirus 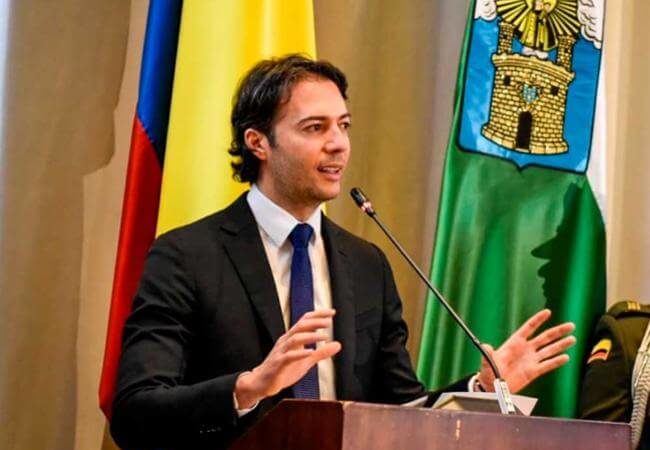 The mayor of Medellín, Daniel Quintero, reported that at José María Córdova Airport, preventive measures would not be being complied with to mitigate the contagions of Covid-19.

“It is a pity that the manager of José María Córdova International Airport, Fredy Jaramillo, despite the risks of coronavirus, refuses to cooperate with the Secretary of Health of Medellin to meet the challenge. Irresponsible!” tweeted the mayor.

Quintero also said that the manager of the airport did not respond to the Secretariat of Health and has had a “bad” attitude.

In response to this complaint, the airport also responded on Twitter that all the actions established by the international authorities in joint action with the National Ministry of Health, Migration Colombia and the Aerocivil are being complied with, and that they hope that everything will be just a mix-up.

It should be clarified that José María Córdova is responsible by jurisdiction to the Ministry of Health of Rionegro and not to medellin.

Tags :Daniel QuinteroJose Maria Cordova AirportRionegro
share on Facebookshare on Twitter
Medellin’s air doesn’t get better! 16 stations are in orange alert
Colombian Stock Exchange closed operations for 30 minutes not to lose so much