HomeNewsThe appearance of the ‘Biblioteca España’ will change: it would open in 2022
News

The appearance of the ‘Biblioteca España’ will change: it would open in 2022 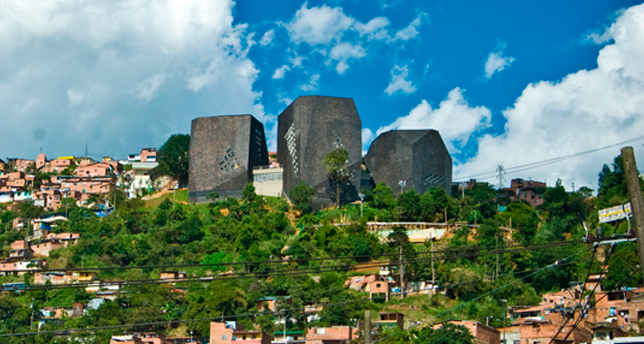 The mayor of Medellin approved a program to recover and re-launch the ‘Biblioteca España Park’, located in district 1, northeast of the city.

Natalia Urrego Arenas, Secretary of Infrastructure, announced that the project will be included as a strategic in the Development Plan, which will allow to secure the necessary resources for the work and prevent the project from having to be approved by the Council.

“We still don’t know the costs. Let’s go in and do a detailed design to know what the final budget will be. That should be ready in the first half to tender in the second and start work in 2021,” she said.

Urrego added that she hopes the new library park will be able to open its doors in 2022.

On the design, Urrego assured that they will seek to be as similar as possible to the structure that made the park iconic. “But it is clear that the metal structure, that frame that is, must be removed because it has corrosion. And that the slabs that were initially installed can’t be used either. We will also redistribute spaces to ensure some security issues, for example in the playroom,” she said.