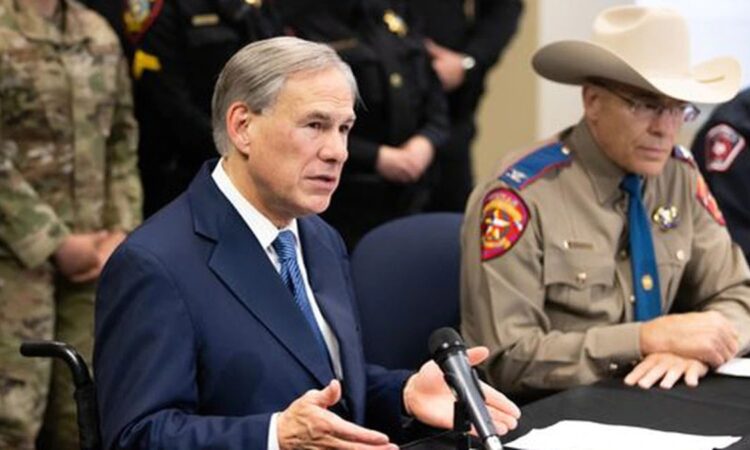 “Vice President Harris is ignoring the real problem areas along our southern border that are not protected by the border wall and are being overrun by the federal government’s ill-thought-out open border policies. She will fail in her mission if she refuses to speak to residents of the Del Rio sector whose homes and ranches are being overrun by gangs and smugglers.

“The Vice President was named Border Czar over 90 days ago, and in that time Texans have had their homes broken into, property damaged, and guns pointed at their heads as cartels, smugglers, and human traffickers profit off the Biden Administration’s reckless open-border policies. I launched Operation Lone Star in March to combat this record-high influx of people and crime, and since then DPS has arrested over 1,700 criminals, apprehended over 41,000 migrants, and seized enough fentanyl to kill over 21 million people.

“Texas has been and continues to step up to protect Texans and Americans.”