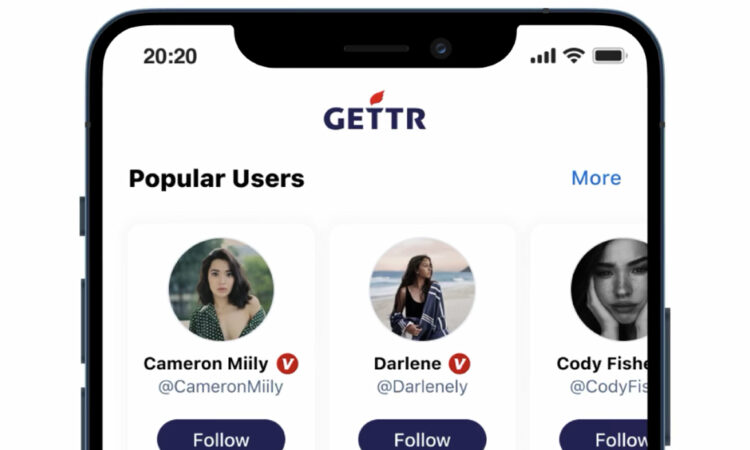 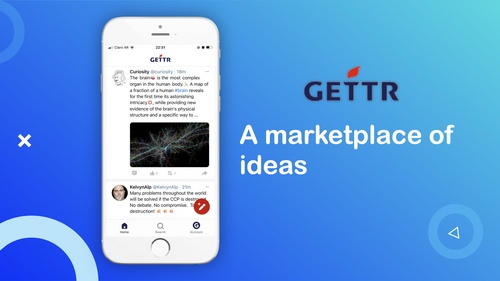 According to Politico, Trump’s “involvement with the project is unclear as is whether or not he will set up an account on GETTR and use it, though his proximity to Miller suggests that this may be the latest attempt to get him back in the churn of social media.”

The launch of GETTR comes after Trump shut down his blog “From the Desk of Donald Trump,” reportedly because of low engagement.

You can download the app for iPhone here and Android here.