HomeNewsSwiss multinational will have its innovation center in Ruta N
News

Swiss multinational will have its innovation center in Ruta N 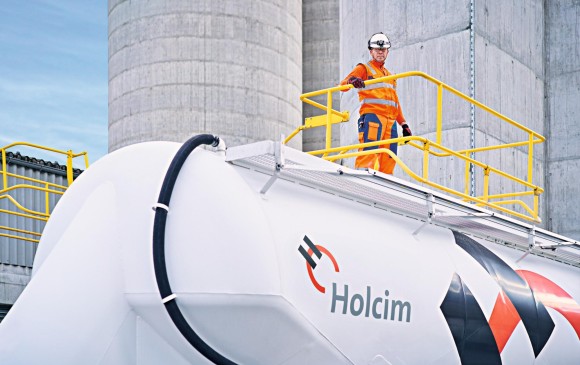 Two Regional Information Technology Centers located in North and South America, belonging to the Swiss multinational LafargeHolcim – the world’s largest cement holding company – will be integrated into a new one in Medellín.

The so-called Americas Digital Center, which brings together the operations of two centers that previously operated in Sao Paulo, Brazil, and Toronto, Canada, is a milestone in the history of the Industrial Revolution for the city and the department.

This was considered by the governor of Antioquia, Aníbal Gaviria and the mayor of Medellín, Daniel Quintero, who announced yesterday the creation of the center of technological innovation that will operate in the complex of the Center for Innovation and Business Ruta N.

Paola Vargas, secretary of Economic Development of Medellín, stressed that the installation of the new center is relevant to the city, because “it is clear that our unemployment rate is high, and this is a commitment to generate better quality of life and income.”

The city was chosen as one of the headquarters of the Fourth Industrial Revolution and there, according to the Innovation and Sustainability Advisor of the Government of Antioquia, Waldir Ochoa, will be “all information technology services, in the highest quality , with the most experienced staff to provide services throughout America”.

From there the cement multinational intends to increase the speed and agility in its developments at regional and global scale and optimize its operating costs.

Vargas said that the creation of the center will require an investment of at least 10 million dollars and that it is expected to operate in 2021.

In addition, it is projected that by 2021 the innovation center will generate about 250 direct jobs, in which professionals will be trained in the area of ​​technology. They will join the 864 workers that the multinational already has in the city.

In May 2019, Medellín was chosen as the first center for the Fourth Industrial Revolution in Latin America (the fifth in the world), by the World Economic Forum (WEF).

In the city, the Fourth Revolution center seeks to create projects and public policies in three lines: Artificial Intelligence (AI), blockchain and internet of things (IOT)