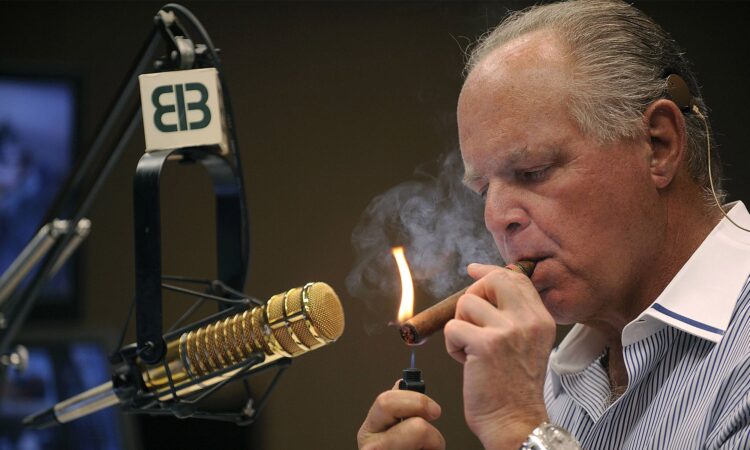 His death was announced on his program by his wife, Kathryn Limbaugh.

Limbaugh, who dominated airwaves for more than three decades with his hyper-partisan, liberal-bashing style on “The Rush Limbaugh Show,” announced he had been diagnosed with advanced lung cancer in February 2020.

The fiery conservative host was a top supporter of former President Trump and as recently as October hosted Trump for a two-hour interview. In April, the former president awarded Limbaugh the Presidential Medal of Freedom.